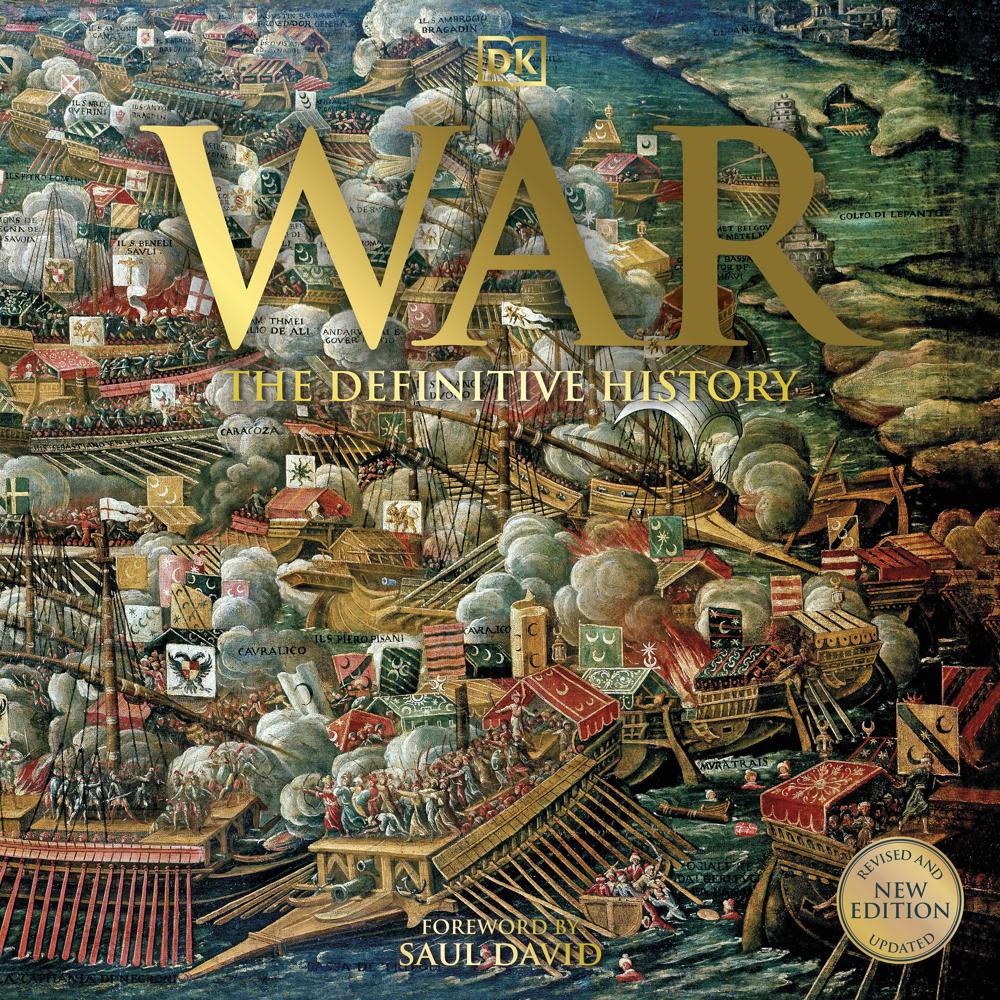 Visit every major conflict through the ages.

Trace the epic 5,000-year story of warfare from the earliest battles to the War on Terror.

Explore the campaigns and conflicts, the warriors and commanders and the tactics, weapons and technology that have shaped human warfare. With fascinating features on topics including; the role of infantry, siege warfare, military tactics and the treatment of wounded soldiers.

Combining a clear and compelling historical narrative with a wealth of fascinating supporting features, this is a definitive guide to this brutal, intense and often heroic dimension of the human story.