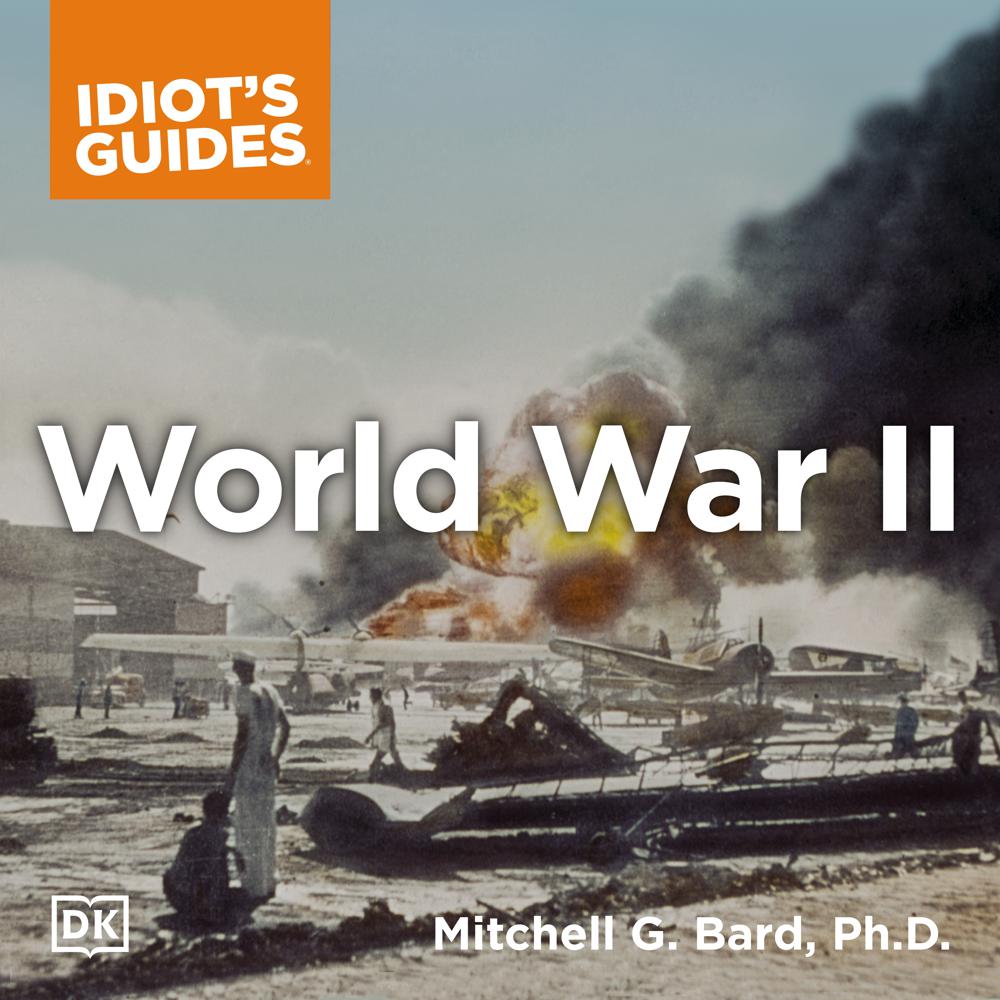 The Complete Idiots Guide to World War II features coverage of the fateful D-Day invasion, a critical timeline of major WW II events, and a WW II timeline highlighting the crucial and most important events of the war.

It also includes details about major battles on land, in the air, and on the sea; starting with Hitler's rise to power and his goal of European conquest; to Japan's bombing of Pearl Harbor; to the decisive battles such as D-Day and the Battle of the Midway, which turned they tides of the war toward the Allies.