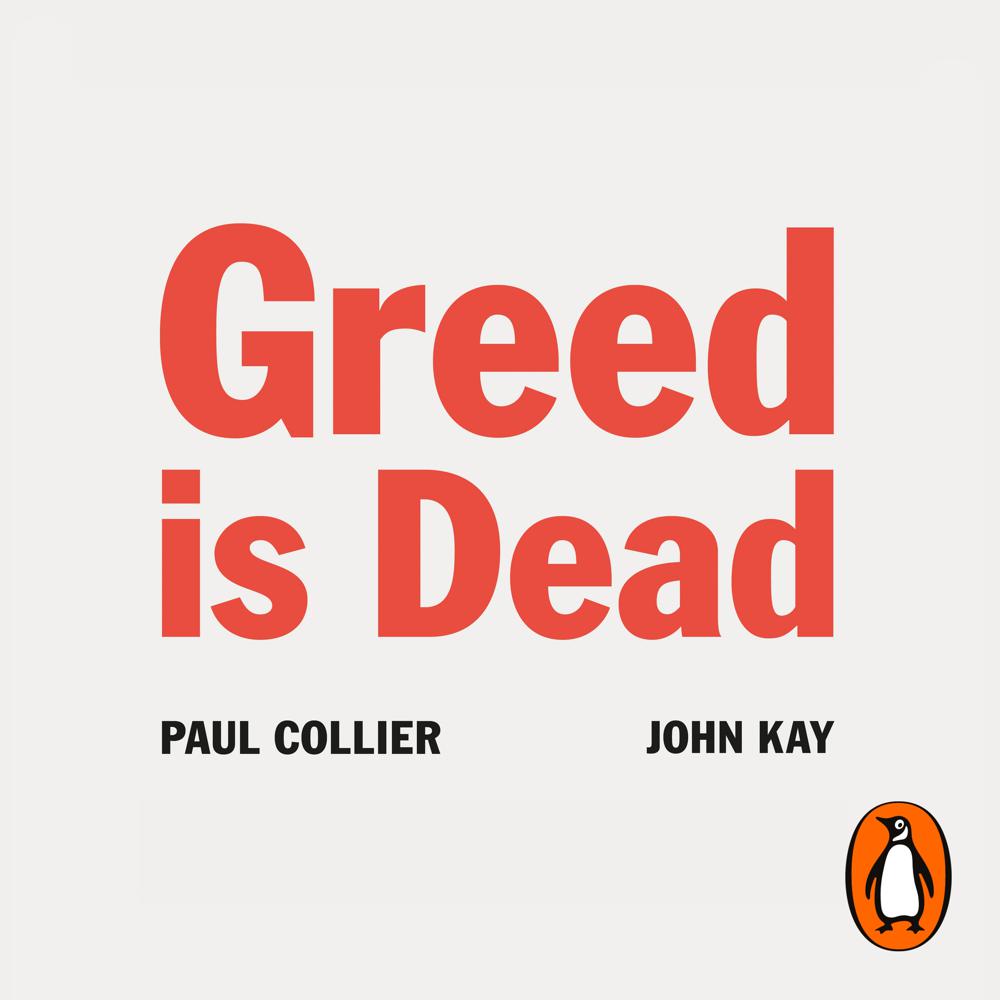 The idea that people are basically driven by individualism and economic incentives, and that prosperity and good societies come from top-down leadership, has dominated politics for the last thirty years (from some perspectives, much longer). This book shows that the age of homo economicus and centralisation is coming to an end. Instead, Collier and Kay argue that community and mutuality will be the drivers of successful societies in the future - as they are already in some parts of the world. They show how politics can reverse the move to extremes of right and left in recent years, that the centre can hold, and that if we think differently we can find common ground to the benefit of all.

Two of the most thoughtful economists writing today ... Collier and Kay are interesting on almost every subject they alight upon.

Their analysis is pitiless and compelling. This is a fine, incisive polemic.

In a provocative but thought-provoking and nuanced argument, Collier and Kay argue that our culture of hyper-centralisation is choking us.

Written by two of the UK's best economists, the book attacks the solipsistic individualism that permeates modern economics and far too much of modern society. The book's animating idea is that humans are first and foremost social animals. Our successes always depend on co-operation. The authors apply this concept to our economic, social and political institutions, which can, they argue, only be revived by being seen as self-sustaining communities.

this thoughtful polemic... is clear, punchy and... convincing... their breezy, no-nonsense guide is packed with excellent advice - a plea for expertise rather than feeling, for pragmatism rather than ideology and for listening rather than shouting.