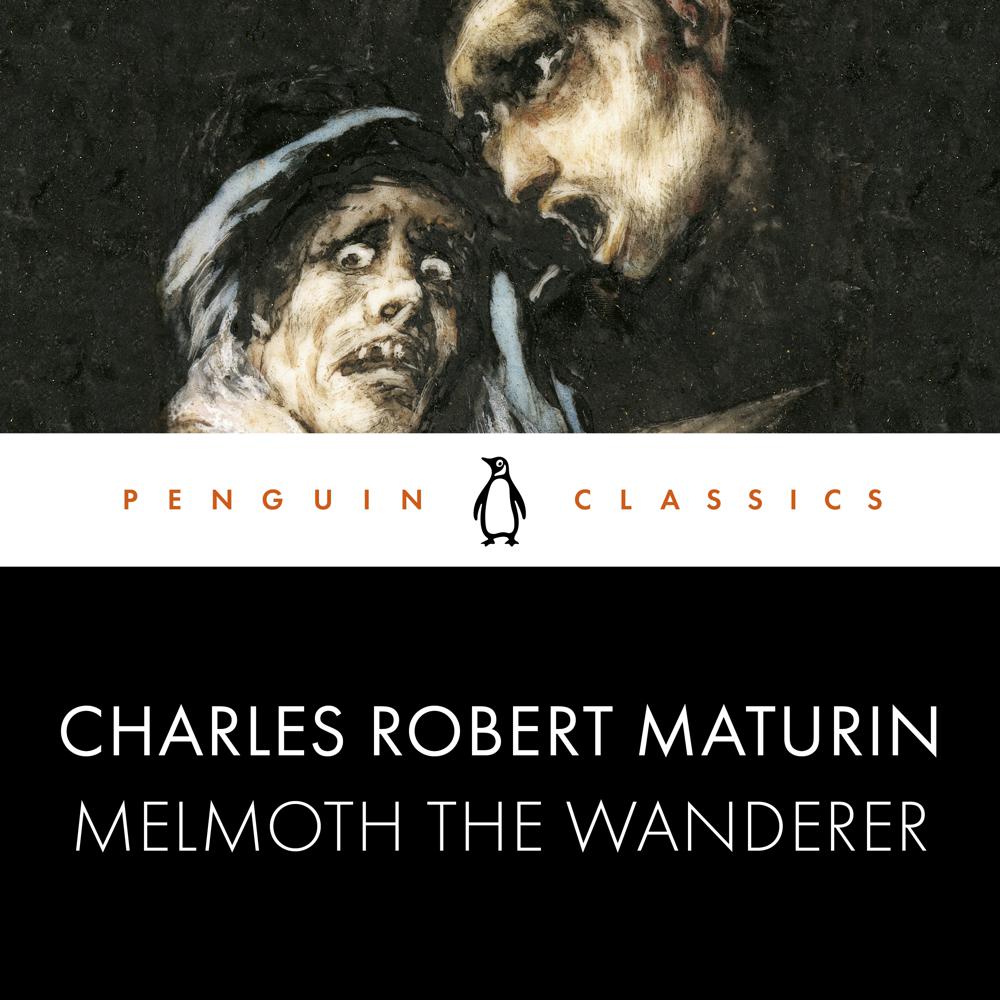 Created by an Irish clergyman, Melmoth is one of the most fiendish characters in literature. In a satanic bargain, Melmoth exchanges his soul for immortality. The story of his tortured wanderings through the centuries is pieced together through those who have been implored by Melmoth to take over his pact with the devil. Influenced by the Gothic romances of the late 18th century, Maturin's diabolic tale raised the genre to a new and macabre pitch. Its many admirers include Poe, Balzac, Oscar Wilde and Baudelaire.