Behind the Horror
Dr. Lee Mellor 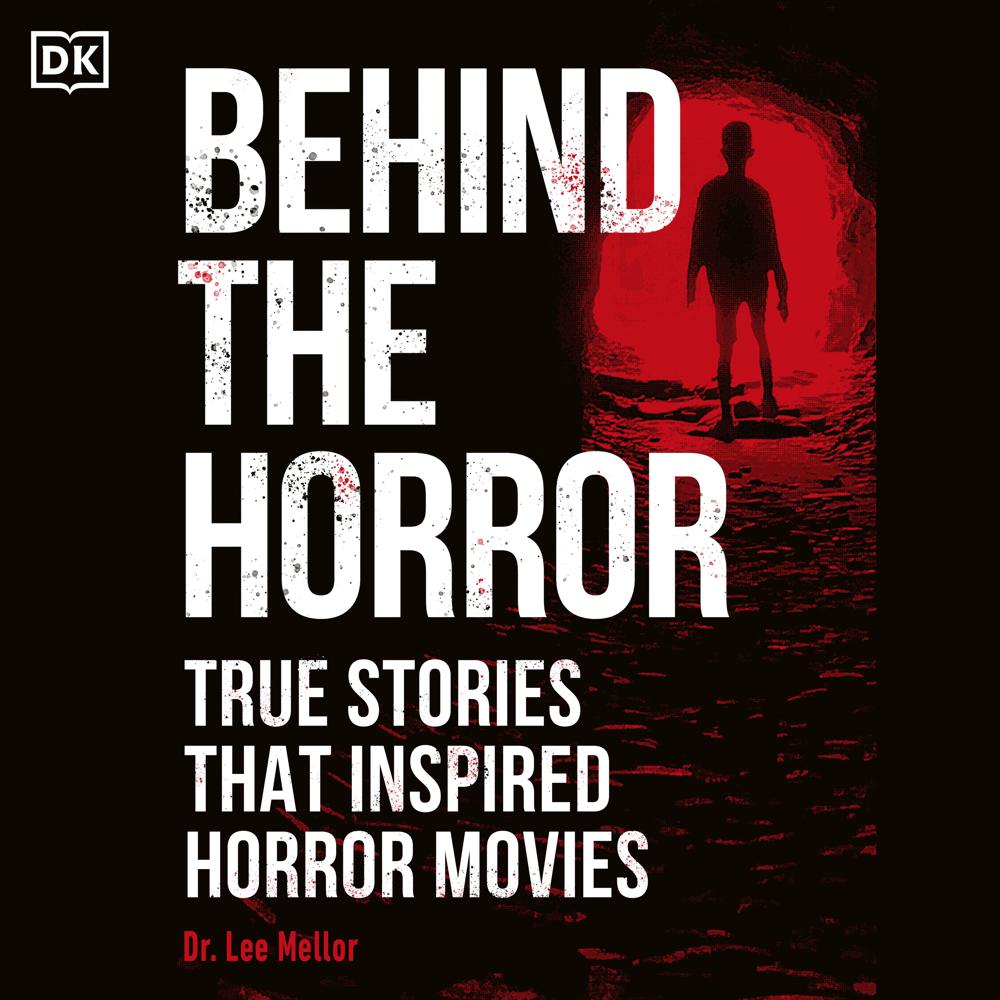 Which case of demonic possession inspired The Exorcist? What horrifying front-page story generated the idea for A Nightmare on Elm Street? Which film was inspired by an 18th-century Japanese folktale?

Unearth the terrifying and true tales behind some of the scariest Horror movies to ever haunt our screens, including the Enfield poltergeist case that was retold in The Conjuring 2 and the serial killer who inspired Hannibal Lector in The Silence of the Lambs.

Behind the Horror dissects these and other bizarre tales to reveal haunting real-life stories of abduction, disappearance, murder, and exorcism.

Lee Mellor, Ph.D. is a criminologist, lecturer, musician, and the author of seven books on crime. He received his doctorate from Montreal's Concordia University after specializing in abnormal homicide and sex crimes. As the chair of the American Investigative Society of Cold Cases' academic committee, he has consulted with police on cold cases in Pennsylvania, Missouri, Ohio, and London, Ontario. He resides in Ontario, Canada.