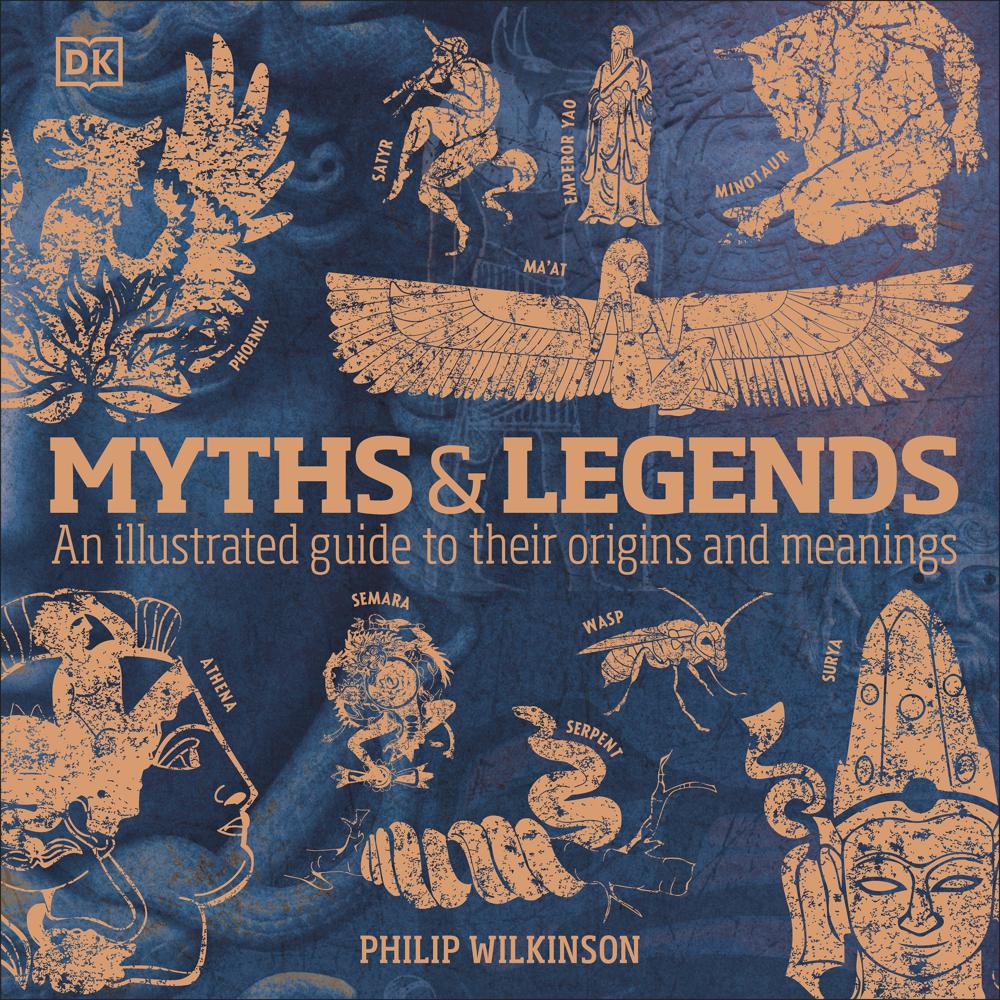 Discover the world's greatest myths and legends - from Greek mythology to Norse mythology - in this comprehensive guide.

What did Japanese mythology say about the beginning of the Universe? How did Oedipus become the classic tragic hero in Greek mythology? Who brought about the origin of death in Maori mythology? Combining vivid retellings of famous legends with over 1,000 illustrations of characters, famous artworks, and artefacts, Myths and Legends makes it easier than ever before to understand the stories that are central to every culture.

Delve into the well-known tales of the ancient Greeks, which hold the key to such phrases as "Achilles' heel", as well as the lesser-known but richly colourful myths of Africa and the Americas. Explore global ideas such as fate and fortune, and the Underworld, and find out about the key characters - heroes, tricksters, and gods - that make up each myth system. Filled with the cultural and religious meanings behind each legend, and the influence they have had both in their own time and in today's world, this book is a must-have for all mythology enthusiasts.