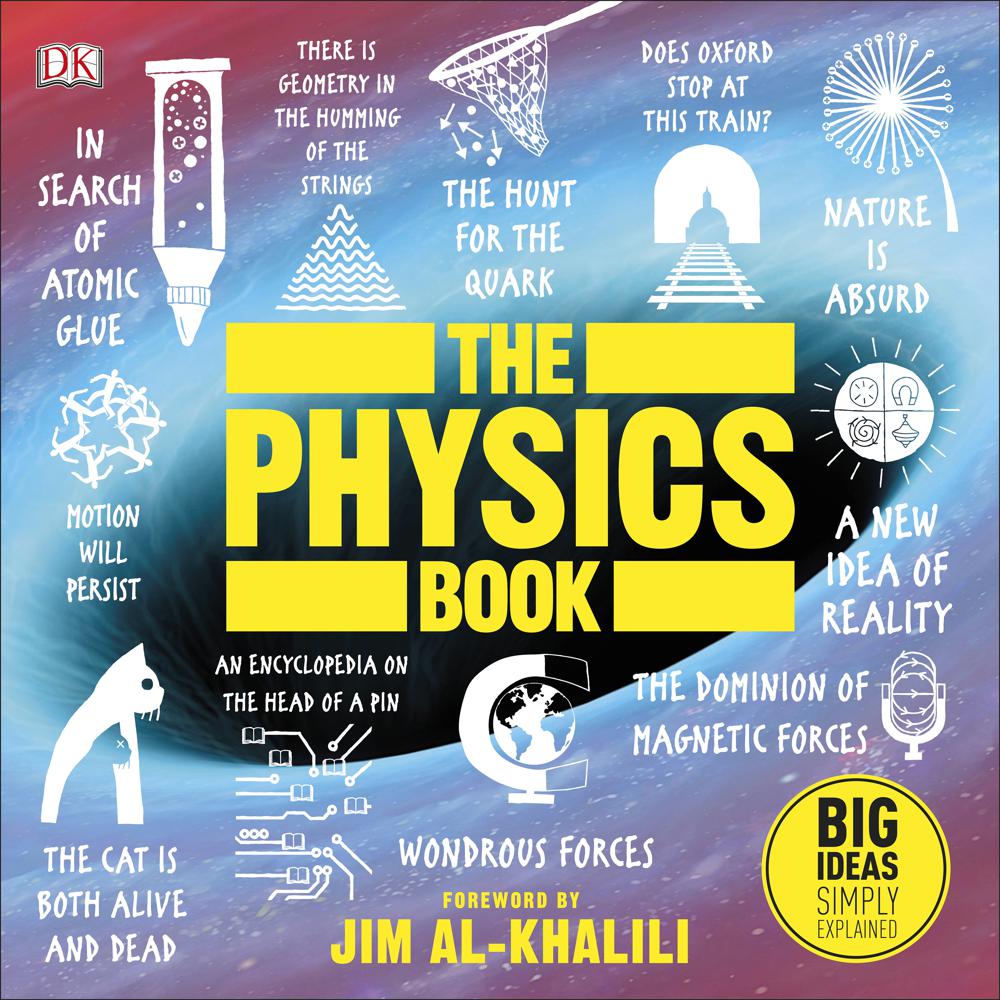 Explore the laws and theories of physics in this accessible introduction to the forces that shape our Universe, our planet, and our everyday lives.

The Physics Book sets out more than 80 key concepts and discoveries that have defined the subject and influenced our technology since the beginning of time. With the focus firmly on unpicking the thought behind each theory - as well as exploring when and how each idea and breakthrough came about - seven themed chapters examine the history and developments in areas such as energy and matter, and electricity and magnetism, as well as quantum, nuclear, and particle physics.

Eureka moments abound: from Pythagoras's observations of the pleasing harmonies created by vibrating strings, and Galileo's experiments with spheres, to Isaac Newton's apple and his conclusions about gravity and the laws of motion. You'll also learn about Albert Einstein's insights into relativity; how the accidental discovery of cosmic microwave background radiation confirmed the Big Bang theory; the search for the Higgs boson particle; and why most of our Universe is missing.

If you've ever wondered exactly how physicists formulated - and proved - these abstract concepts, The Physics Book is the book for you.