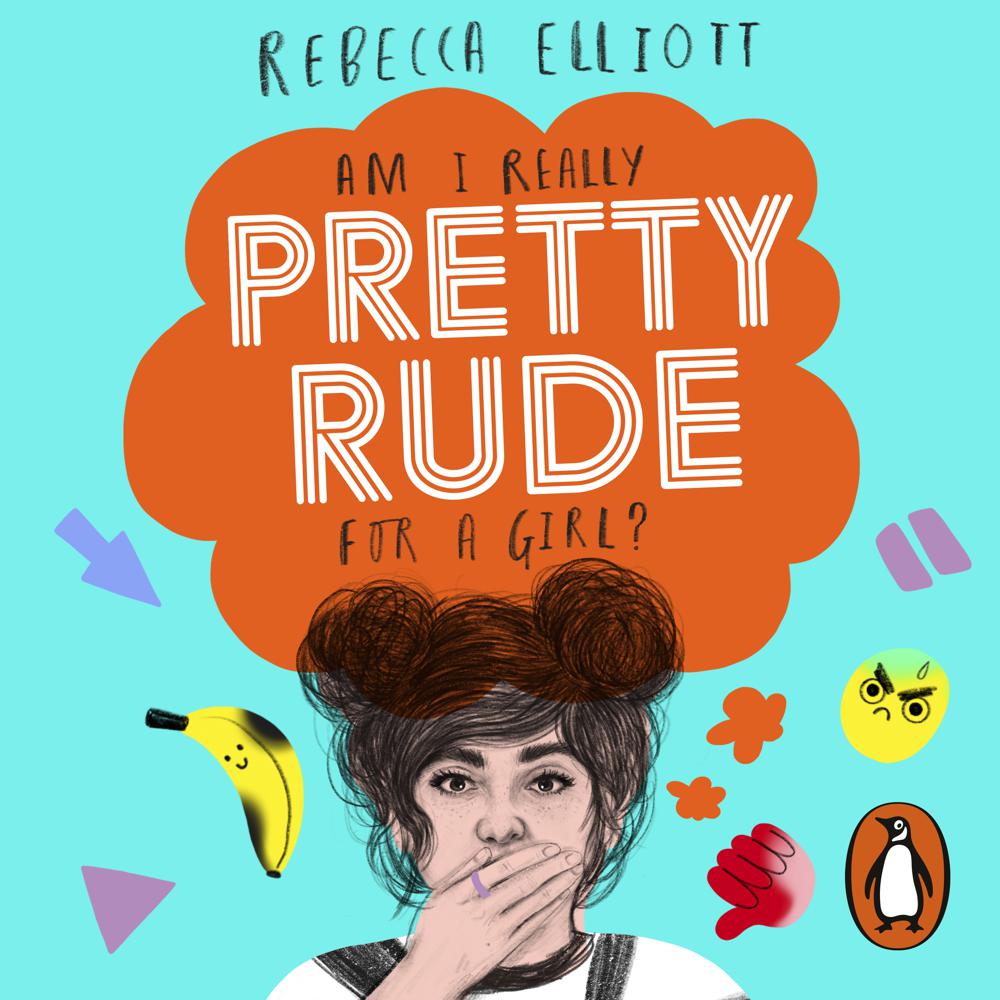 I feel a thought forming in my head like a fart brewing in my stomach. And my thought fart is...

We have a plan. Hopefully nothing will randomly decide to mess with that plan like, oh I dunno, MY COMPLETE BUM HOLE OF A DAD COMING BACK AND FILLING OUR LIVES WITH CHAOS.

You know Haylah Swinton - she's big, bold and funnier than a cat in a onesie playing the bagpipes. She's been busy proving she's as a kick-butt comedian, she's got herself a fab boyfriend called Dylan, the best girl crew in the world totally have her back, her little brother isn't driving her totally nuts, and did she mention she has a boyfriend called Dylan? Yes, THAT Dylan.

But this proving-she's-funny thing is kind of tough sometimes. And come to think of it, Dylan isn't acting particularly boyfriendly at the moment. Plus her pathetic excuse for a dad has decided to turn up and make everything confusing.

As if real life wasn't complicated enough, when Haylah sets up her own comedy YouTube channel, she finds out that online life can be a whole other can of trolls...

Prepare to snort, guffaw (and cringe) your way through the second hilarious story about pretty funny Haylah Swinton!