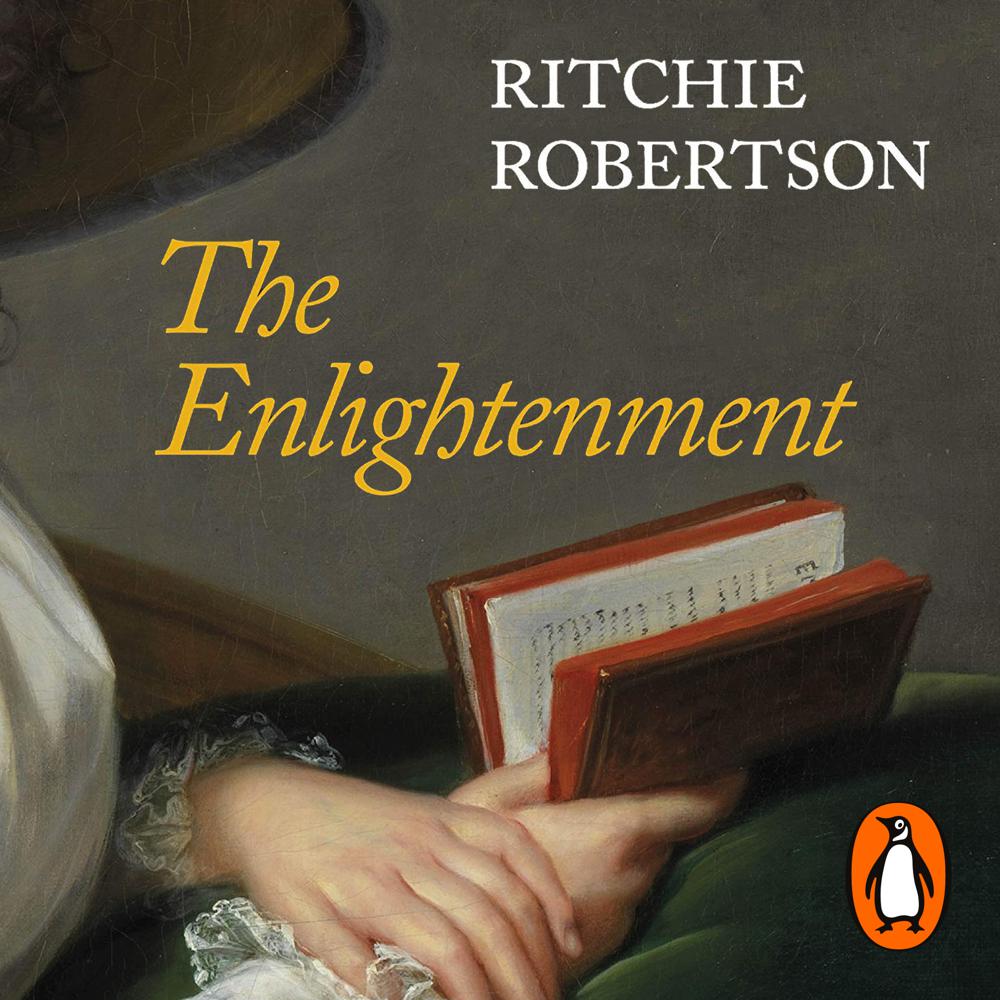 The Enlightenment is one of the formative periods of Western history, yet more than 300 years after it began, it remains controversial. It is often seen as the fountainhead of modern values such as human rights, religious toleration, freedom of thought, scientific thought as an exemplary form of reasoning, and rationality and evidence-based argument. Others accuse the Enlightenment of putting forward a scientific rationality which ignores the complexity and variety of human beings, propagates shallow atheism, and aims to subjugate nature to so-called technical progress.

Ritchie Robertson engages with all these views to show that the Enlightenment sought above all to increase human happiness in this world by promoting scientific inquiry and reasoned argument and by challenging the authority traditionally assumed by the Churches. His book presents illuminating readings of many key Enlightenment texts, and overturns many received opinions - for example, that enlightenment necessarily implied hostility to religion. Answering the question 'what is Enlightenment?' Kant famously urged men and women above all to use their ownunderstanding. Robertson shows how the thinkers of the Enlightenment did just that, seeking a rounded understanding of humanity in which reason was balanced with emotion and sensibility. It is a master-class in 'big picture' history, about one of the foundational epochs of modern times.

learned, capacious and gloriously rich ... "The first Quality of an Historian," David Hume wrote to a friend, "is to be true and impartial; the next to be interesting." Judged by such a standard, Robertson must be reckoned a historian of very high quality indeed. His book is not just learned and balanced, it is also - in the noblest tradition of the Enlightenment itself - principled and humane.

a work that is at once readable, authoritative and wide-ranging ... a handsome single volume, complete with nearly 30 images from the great first editions of the period. The author is a professor of German literature and thought at Oxford University, but whatever the specific subject addressed, the quality of scholarship is uniformly high.

Masterly...[an] epic survey of Enlightened minds, ideas and policies across Europe and the Americas...Mr Robertson sweetens erudition with humanity, much as his subjects did. Science and statecraft, which are amply chronicled, yield to compassion, sympathy and a self-critical outlook that welcomes experimentation and changes of mind. Not least among its lessons for today, The Enlightenment shows how its sages learned "to manage even Disputes with Civility".

Mr. Robertson is a splendid writer, astoundingly versed in European letters and gifted at vividly sketching the views of the "Enlighteners" ... [who] has written a fitting tribute to his subject ... Often characterized as a great philosophical movement, it is better understood as a style, a set of shifting public habits and attitudes. Mr. Robertson, armed with a prodigious knowledge of the Enlightenment's literary output, has captured the tone and spirit of this milieu.

A thoroughly satisfying history of an era that was not solely about reason but was "also the age of feeling, sympathy and sensibility." ... a magisterial history of Europe and the West, featuring more than 100 chapters ... An entirely absorbing doorstop history of ideas.

The analyst has to stick to the ideas. Robertson does this expansively and lucidly, not just reporting them, but arguing them out in admirable thumbnail sketches, rich in detail, of literary as well as philosophical and also scientific works.