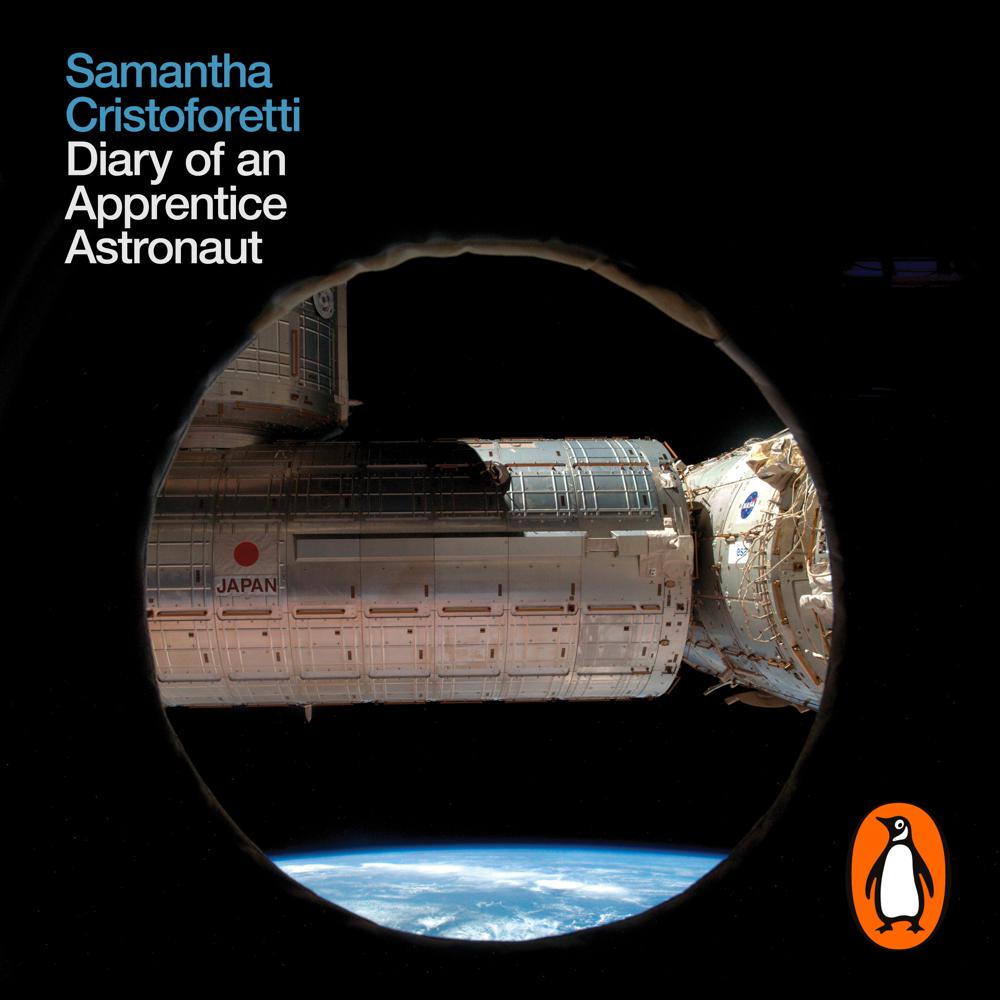 'Today I woke up on Earth. And I will fall asleep in space'

In space the sun rises and sets 16 times a day. You fly over every sea, every mountain and desert, every city and every port. The most ordinary things -- eating, sleeping, brushing your teeth or cutting your hair -- have to be relearned, until they become familiar again. This is the story of Samantha Cristoforetti's incredible journey to becoming an astronaut, and her journey beyond Earth.

Her voyage as an apprentice astronaut began when she was in her early thirties: five years of intense training around the world, from Houston to Japan to the legendary Star City in Russia. Countless hours spent in centrifuges, spaceship simulators and under water for spacewalk practice. Then, one day, a rocket was waiting for her on the launch pad. And after eight minutes of wild ascent, she was on orbit, crunched up with her two crewmates in a tiny spaceship that took them to the International Space Station.

With honesty and warmth, Cristoforetti chronicles the two hundred days she spent on the ISS, the joys and challenges of being in an extraordinary place, from the sublime sight of seeing Earth for the first time to more unusual concerns, such as mastering the art of floating. How do you find your bearings when there is no up and down? What is it like to run in weightlessness? And how do you cook in space?

This is an enthralling, inspiring and surprisingly down-to-earth story about what it really takes to pursue your dreams.