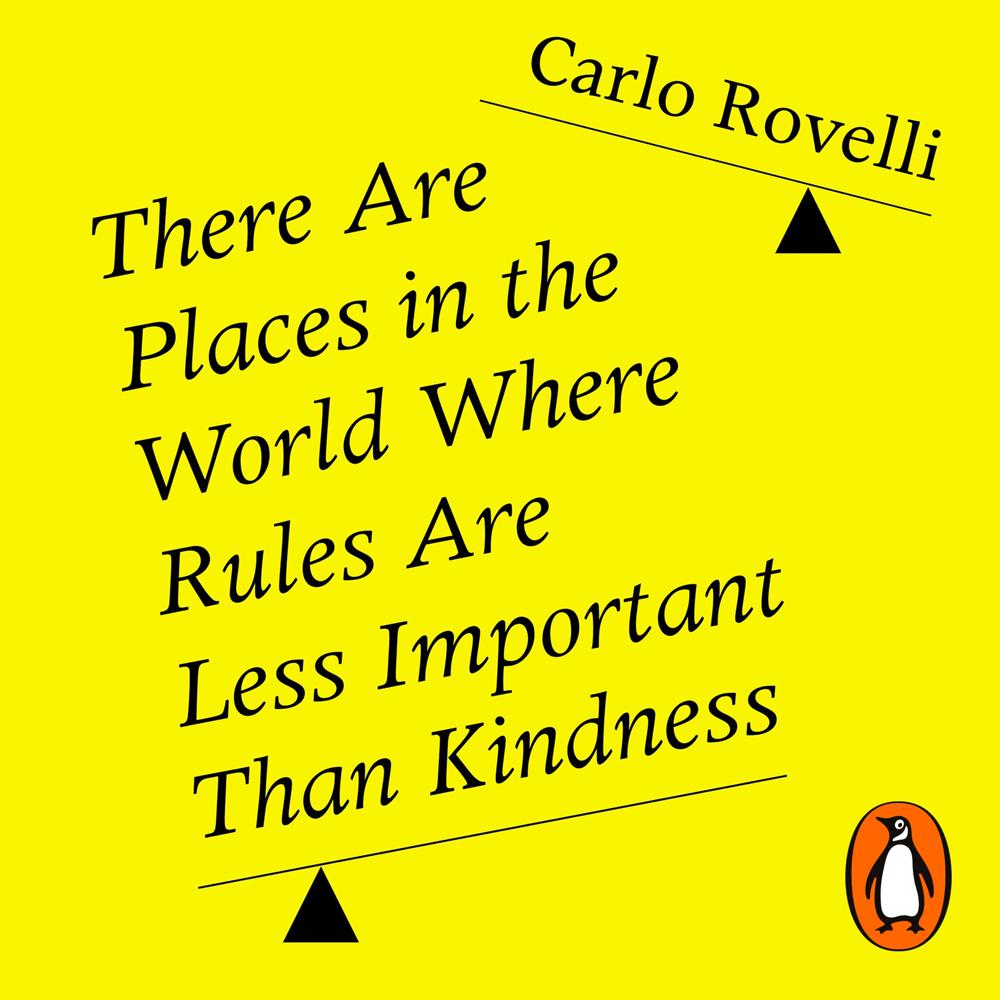 One of our most beloved scientists, a fearless free spirit, Carlo Rovelli is also a masterful storyteller. In this collection of writings, the logbook of an intelligence always on the move, he follows his curiosity and invites us on a voyage through science, literature, philosophy and politics.

Written with his usual clarity and wit, these pieces, most of which were first published in Italian newspapers, range widely across time and space: from Newton's alchemy to Einstein's mistakes, from Nabokov's lepidoptery to Dante's cosmology, from travels in Africa to the consciousness of an octopus, from mind-altering psychedelic substances to the meaning of atheism. Charming, pithy and elegant, this book is the perfect gateway to the universe of one of the most influential physicists of our age.