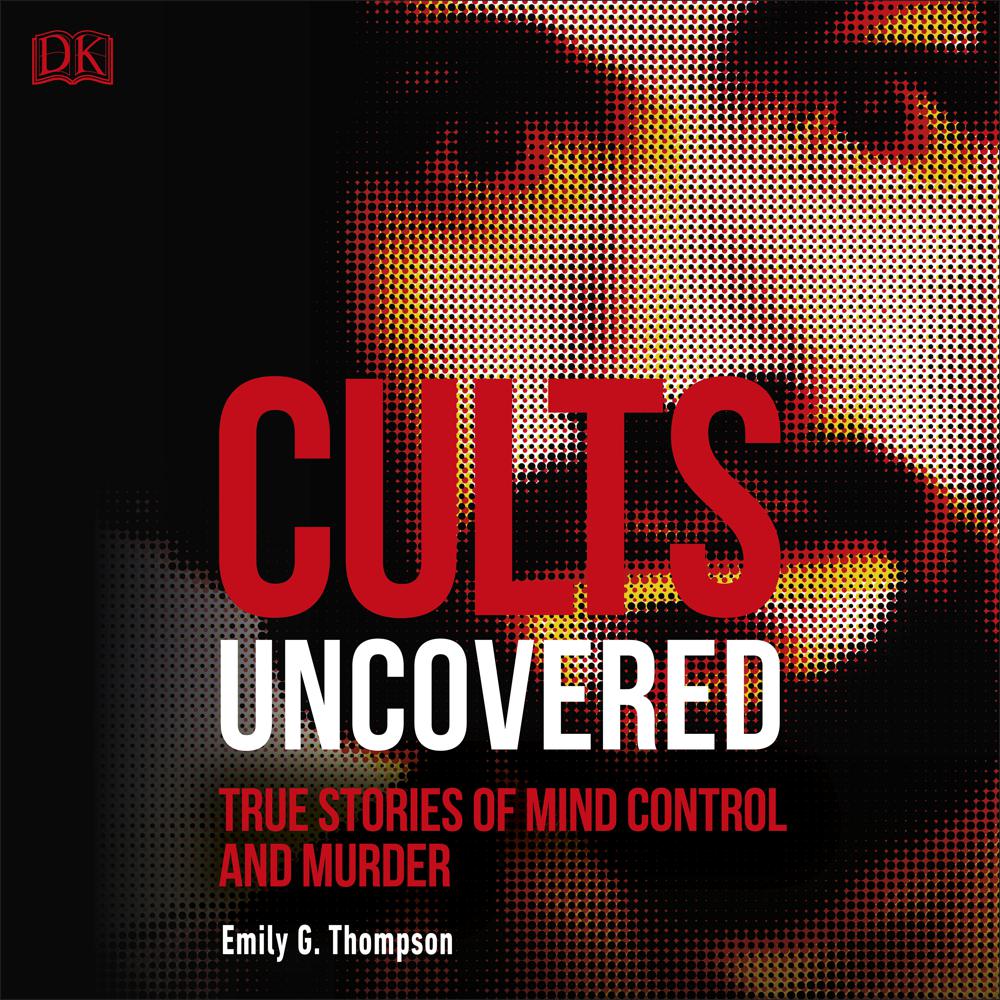 Uncover the secrets of the world's cruellest criminal cults.

How did Charles Manson inspire his "family" to launch a campaign of murder? What twisted ideology lay behind horrific events like the Waco Siege, Aum Shinrikyo's poison-gas attack on the Tokyo metro, and the mass suicides and murders of Jonestown? Why did the suicidal adherents of Heaven's Gate believe doomsday was at hand? How did the idealistic commune of Rajneeshpuram collapse into shocking controversies, involving biological terrorism and attempted murder? The shocking truth about some of the most disturbing criminal cults that have ever existed are discussed in this audiobook.

Cults Uncovered explores these and many more strange and disturbing factions and sects from all over the world to expose terrifying stories of manipulation, coercion, abuse, and murder.

Emily G. Thompson has several years experience as an investigative reporter. She has her own popular true crime website, Morbidology, and has contributed articles to numerous blogs and websites. She is the author of Unsolved Child Murders: Eighteen American Cases, 1956-1998 and the co-author of DK's Unsolved Murders:True Crime Cases Uncovered.