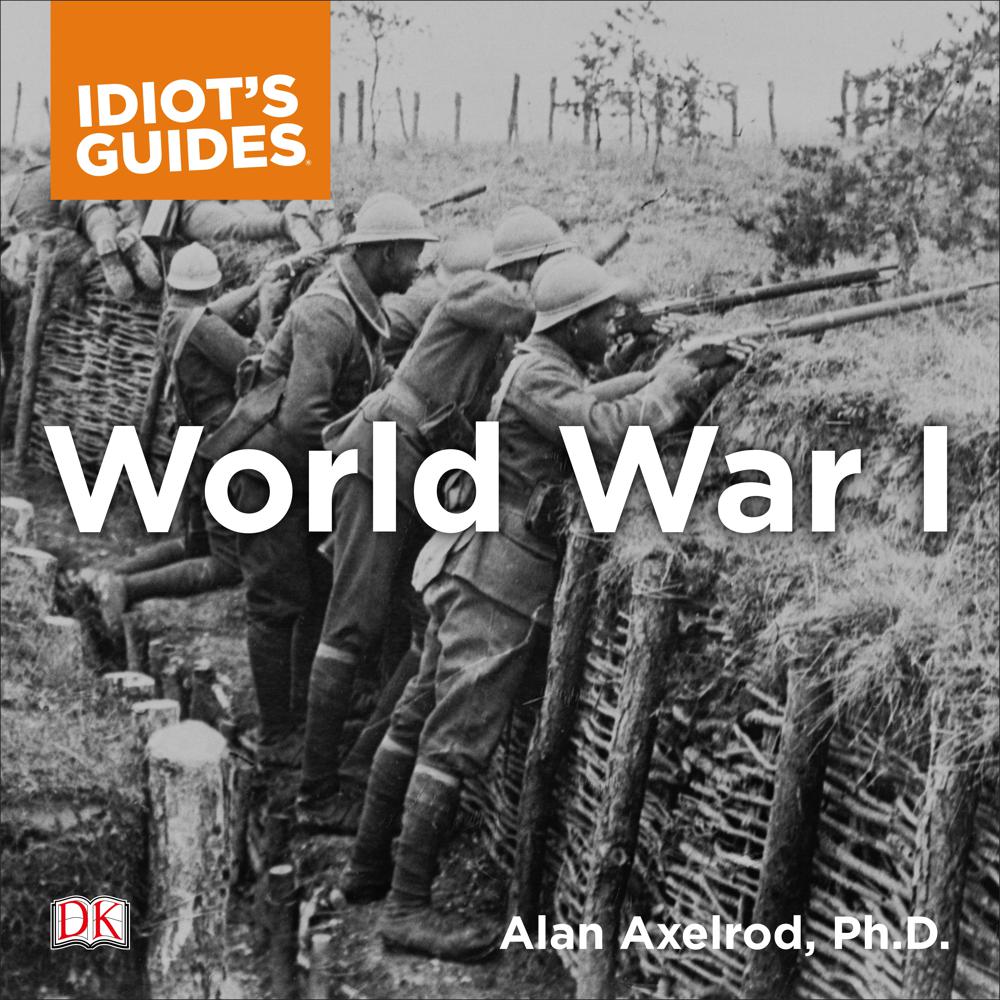 You might already know that World War I was the Great War, and be familiar with its images; muddy trenches, poison gas, and a no-man's land of craters and barbed wire.

But when it comes to understanding its causes, why it dragged on for four years, and how it set the stage for World War II, you might be lost behind enemy lines. Don't wave the white flag just yet! The Complete Idiot's Guide to World War I audiobook gives you a comprehensive over-view of the first global war, from the assassination of the Archduke Franz Ferdinand to the Treaty of Versailles.
In this Complete Idiot's Guide, you get:

- Broad coverage of the secret treaties and en-tangling alliances that led to war
- Comprehensive analysis of some of history's bloodiest battles, including the Somme, Tannenberg, Gallipoli, and Belleau Wood
- Expert commentary on the development of weapons such as the thank, the dreadnought battleship, poison gas, and the German U-boat
- Valuable insights into the war's influence on this century's political and cultural developments