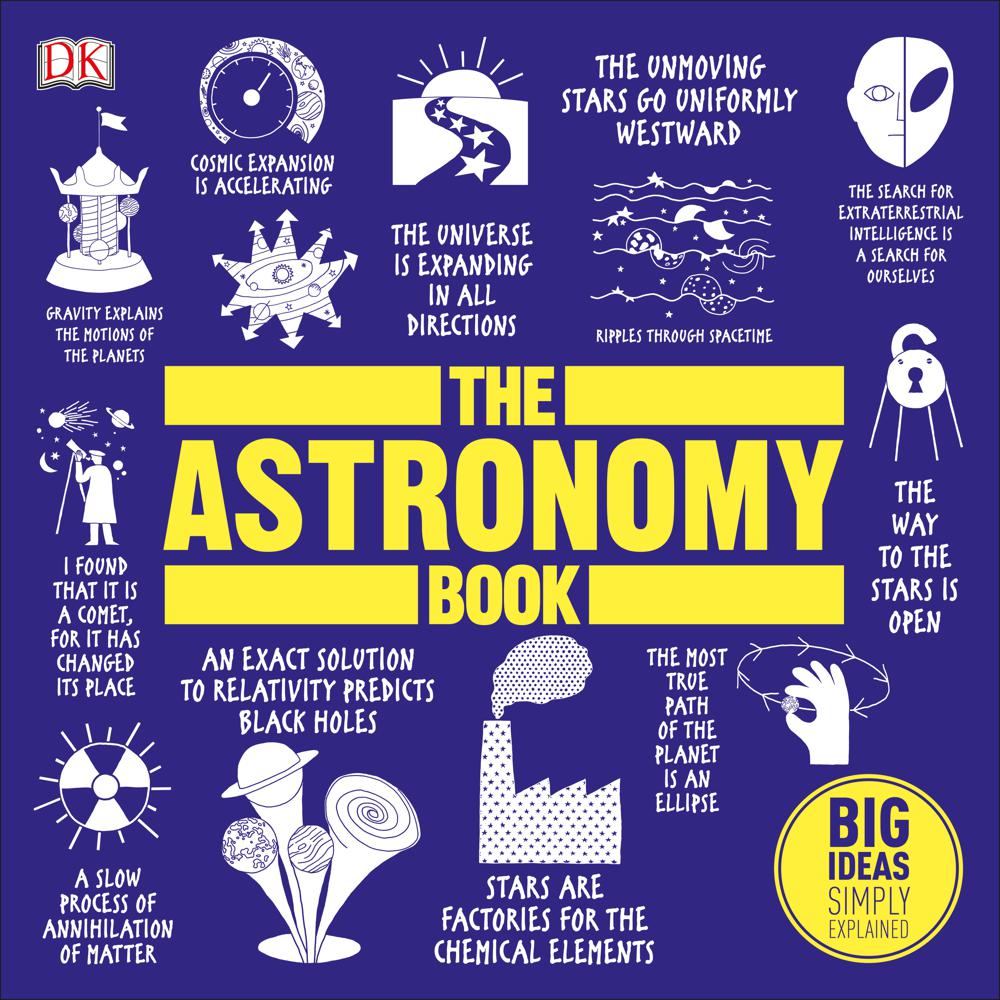 Explore the world of astronomy with over 100 of the universe's biggest ideas, narrated by Thomas Judd.

The Astronomy Book is an exciting voyage of discovery through the cosmos. Venture from ancient speculations about the nature of the universe, to the mind-boggling theories of recent science, including those of Albert Einstein and Stephen Hawking.

Learn about the incredible histories of Halley's comet, Hubble's telescope, and NASA's modern-day trailblazing, as well as the discoveries of famous figures including Ptolemy, Isaac Newton, Walter Adams, Carl Sagan, and Alan Stern.

The Astronomy Book, part of DK's bestselling Big Ideas series, is the perfect introduction to our ideas about space, time, and the physics of the cosmos.