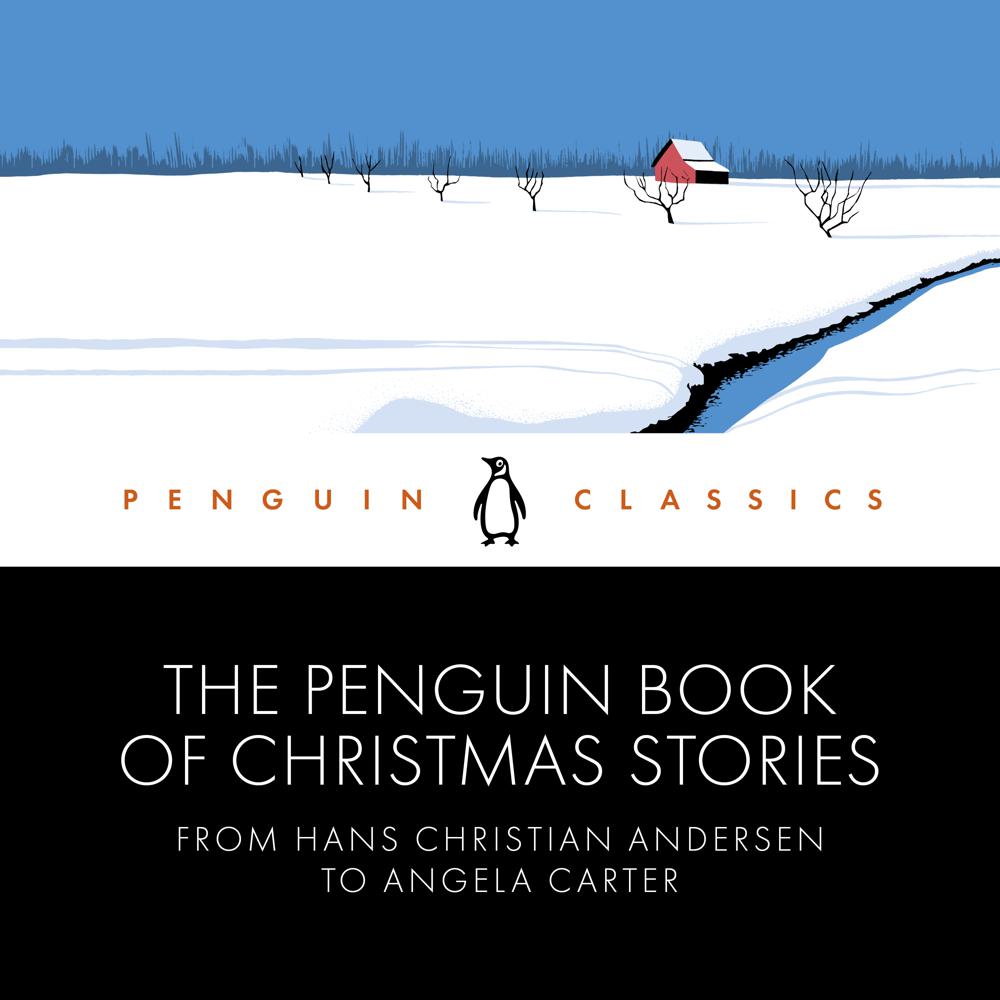 Truman Capote makes whisky-soaked fruitcake in Alabama; Laurie Lee slides across a frozen pond in Gloucestershire; and Shirley Jackson is outwitted by a wily Santa Claus at the bank. Ghosts haunt the Christmases of Muriel Spark and Elizabeth Bowen, while Dostoyevsky, Daphne du Maurier and Italo Calvino take a cynical view of the season and Selma Lagerlof and Angela Carter celebrate its miracles. Ranging from Cork to Lagos to the Wild West, and from Paris to San Paolo to outer space, this is Christmas as imagined by some of the greatest short-story writers of all time.

Perfect for any looming Boxing Day boredom. The list of rather superior contributors includes the likes of Truman Capote, Shirley Jackson, Italo Calvino and Dylan Thomas