Mr Wilder and Me
Jonathan Coe 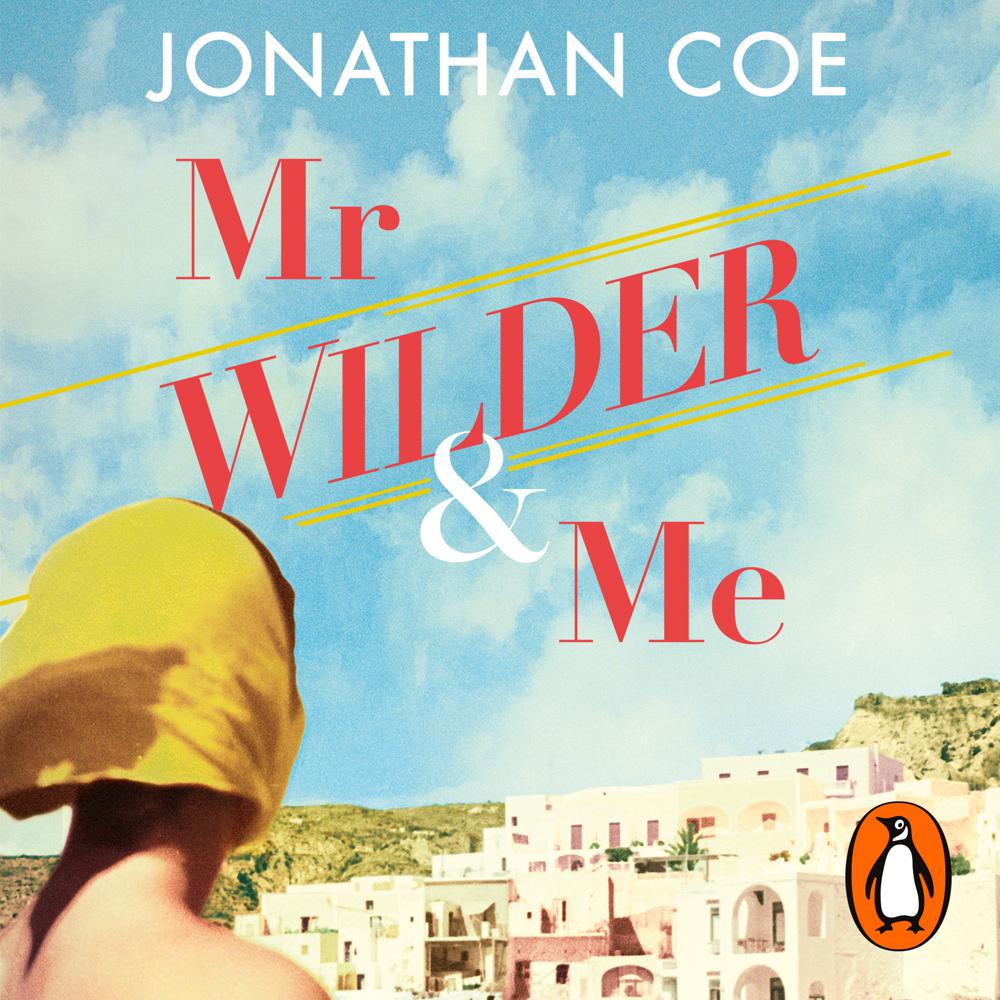 From the prize-winning, bestselling author of Middle England.

In the heady summer of 1977, a naïve young woman called Calista sets out from Athens to venture into the wider world. On a Greek island that has been turned into a film set, she finds herself working for the famed Hollywood director Billy Wilder, about whom she knows almost nothing. But the time she spends in this glamorous, unfamiliar new life will change her for good.

While Calista is thrilled with her new adventure, Wilder himself is living with the realisation that his star may be on the wane. Rebuffed by Hollywood, he has financed his new film with German money, and when Calista follows him to Munich for the shooting of further scenes, she finds herself joining him on a journey of memory into the dark heart of his family history.

In a novel that is at once a tender coming-of-age story and an intimate portrait of one of cinema's most intriguing figures, Jonathan Coe turns his gaze on the nature of time and fame, of family and the treacherous lure of nostalgia. When the world is catapulting towards change, do you hold on for dear life or decide it's time to let go?

'Coe is a writer of uncommon decency' Observer

A tender portrait. Coe's close-up on Wilder doesn't just celebrate the man but embodies his glorious ability to say sad things in a funny way, and vice versa

This is a charming, bittersweet book, and a perfect reminder of art's value in stark times

This elegiac novella is utterly charming, deeply poignant and ultimately uplifting. And yes, it would make a great film

One of my favourite writers . . . a thoughtful tender read

A love letter to the spirit of cinema

Effortlessly pleasurable and deceptively simple. Mr Wilder & Me doesn't lack resonance, yet stays light on its feet. The whole book feels like some marvellous party where you ricochet from one good conversation to another

Knowledgeably enthralled by cinema, Jonathan Coe has often spliced it inventively into his fiction. This richly enjoyable novel is entirely devoted to it. The career of one of Hollywood's greatest directors is unrolled with wit and enthusiasm tinged with melancholy

History meets fiction in this absorbing read . . . A nostalgic look at a girl coming of age and a man dealing with age, evocatively written

A beautiful, bittersweet novel that is itself crying out for the silver screen treatment . . . sheer delight

A satisfyingly sweeping novel that still manages to push the form in new directions. As good as anything he's written - a novel to cherish