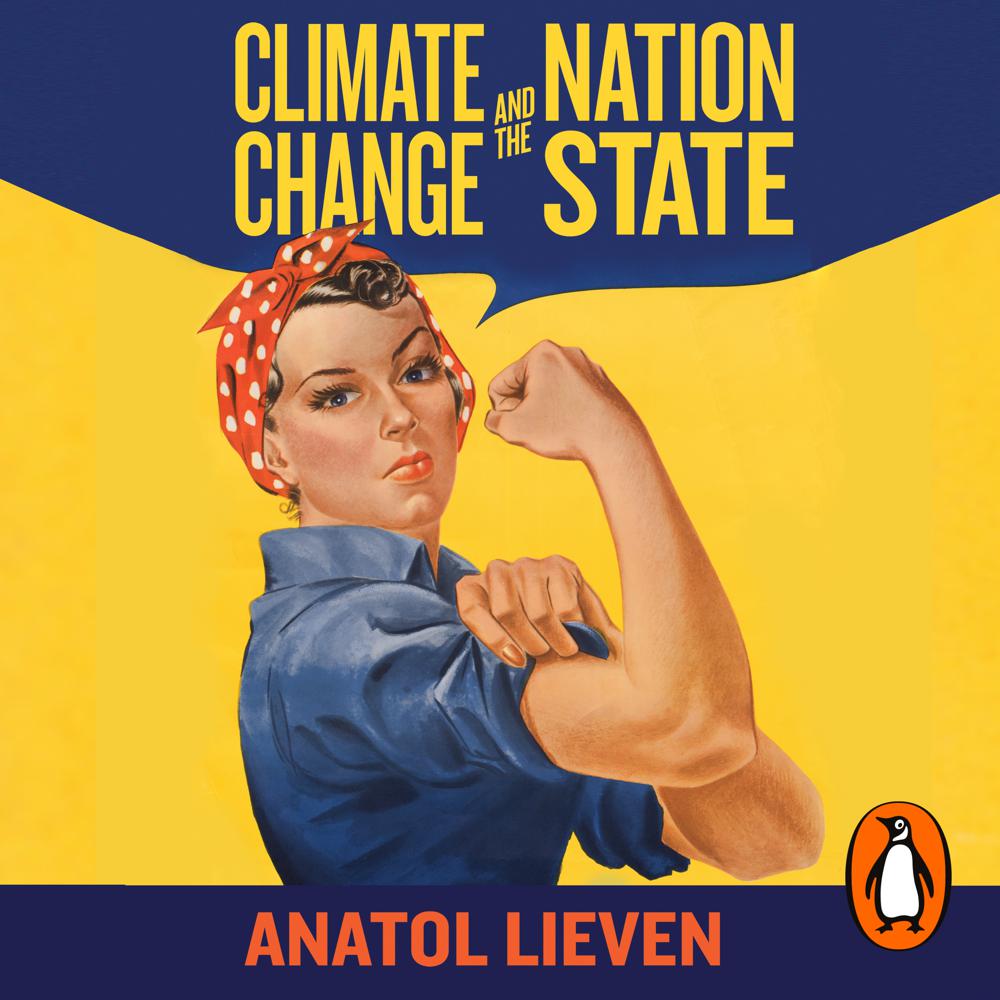 In the past two centuries we have experienced wave after wave of overwhelming change. Entire continents have been resettled; there are billions more of us; the jobs done by countless people would be unrecognizable to their predecessors; scientific change has transformed us all in confusing, terrible and miraculous ways.

Anatol Lieven's major new book provides the frame that has long been needed to understand how we should react to climate change. This is a vast challenge, but we have often in the past had to deal with such challenges: the industrial revolution, major wars and mass migration have seen mobilizations of human energy on the greatest scale. Just as previous generations had to face the unwanted and unpalatable, so do we.

In a series of incisive, compelling interventions, Lieven shows how in this emergency our crucial building block is the nation state. The drastic action required both to change our habits and protect ourselves can be carried out not through some vague globalism but through maintaining social cohesion and through our current governmental, fiscal and military structures.

This is a book which will provoke innumerable discussions.

Thus far, the global response to climate change emphasises talk rather than effective action. Lieven fills this strategic void by insisting that enlightened civic nationalism alone can stem this threat. Only the nation state can constrain corporate capitalism from further harming the environment. Only the nation state can motivate citizens to make the sacrifices needed to curb the mounting damage. This is a bold, original, gutsy, and absolutely essential book.

Lieven maps out a response to the environmental crisis that draws on both the radical social democracy of Bernie Sanders' Green New Deal and the burgeoning "eco-nationalism" of Europe's reactionary populists ... There's no denying the prescience of Lieven's analysis ... Lieven offers a sobering account of the climate crisis, how dramatically it is going to reshape human life, and how quickly that transformation is likely to take effect.

Passivity in the face of climate change is the fatalism of our age. Anatol Lieven's book offers a bracing riposte to those who believe only world government can solve global warming. Lieven makes a brilliant case that the nation state has to be the chief vehicle to confront humanity's surpassing crisis. Lieven is utterly persuasive about this challenge - above all the importance of our not allowing the perfect to be the enemy of the good. If you read one book on global warming, this should be it.

Striking ... The climate crisis is a test of our character. And Lieven does not like what it reveals. His book offers a blueprint for an epochal social and political transformation.

Lieven believes we must start again - or, rather, return to older foundations in the face of this primal threat to our planet's future. We need, he argues, a new nationalism ... We should heed Lieven's call to action.

Climate activists have yet to devise a successful political strategy for dramatically reducing the pace of warming. In his brilliant new book, Lieven argues that 'civic nationalism,' combining loyalty to the nation and public sacrifice, is the only strategy with a chance at success. While not everyone may agree with his conclusions, it is impossible to escape the hard logic of his reasoning.

This book is a clarion call for a renewed civic nationalism focused on the preservation of the environment and the arresting of climate change as vital aspects of a shared national and international good-one that true patriots of any country ought to place at the front and center of their political agenda. Lieven makes a compelling case for contesting the intolerant and anti-scientific far right's would-be monopoly on the language, imagery, and emotions of nationalism.

Convincing ... Lieven weaves his first-hand knowledge and experience into a compelling narrative ... He makes a strong case for urgent action, especially by powerful states.

This is one of those rare books that have something really important to say. Anatol Lieven, one of the most original and independent-minded foreign policy thinkers, is telling his fellow realists that at this moment the world's great powers are far more threatened by climate change than they are by each other.

Provocative, original and thought-provoking ... Lieven argues convincingly that there is no inevitable link between nationalism and climate denialism.