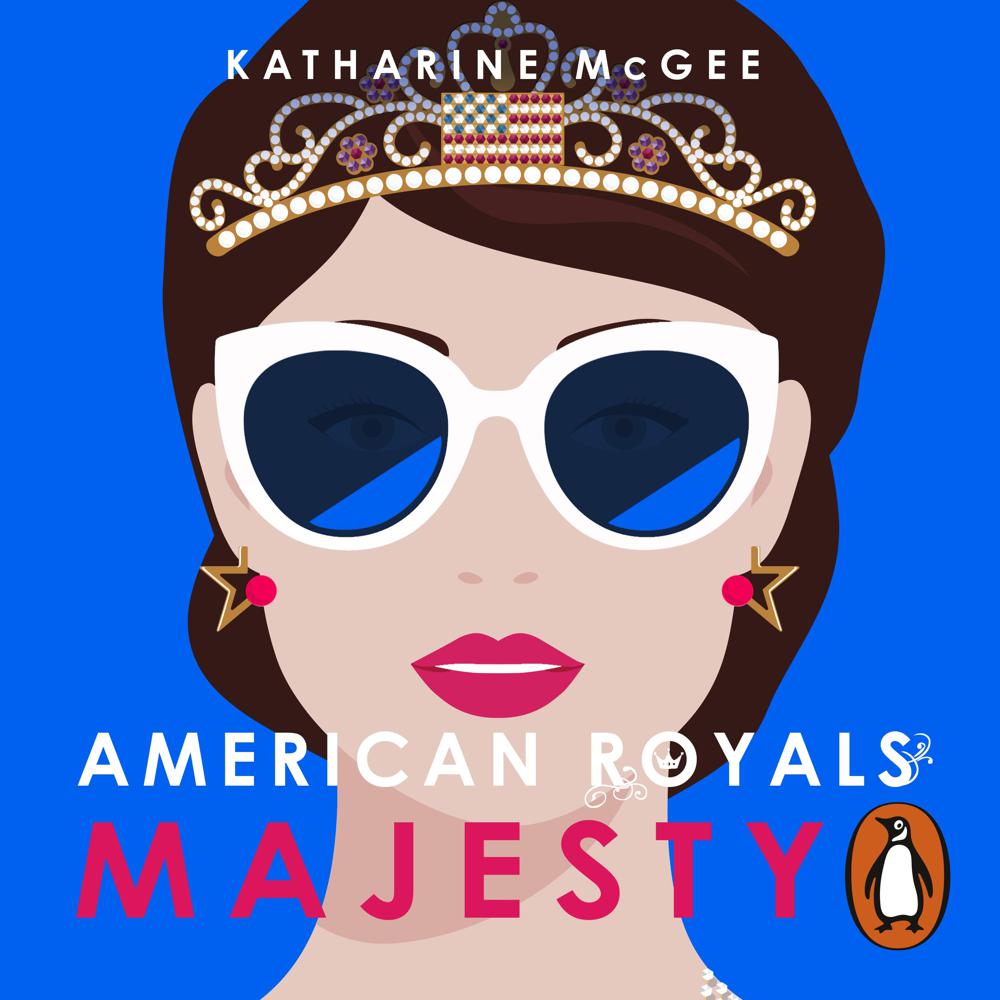 The New York Times bestselling series returns! Your favourite royal family are back for another thrilling instalment of gossip, drama and romance . . .

Beatrice Washington now rules America as its first ever queen, but her family are more concerned about rushing through her arranged marriage to a man she barely knows. No one can know that her heart really belongs to her bodyguard - but even their love is under threat.

Meanwhile, Princess Samantha is under more scrutiny than ever before - and she still longs to be with her sister's fiancee. But with no sign of Bea's wedding being called off, she's surprised to find someone else catching her eye.

Nina Gonzalez is also tangled up with someone she never expected to be. She and Ethan are both nursing broken hearts, and it's not long before they find themselves pulled irresistably together.

Luckily for Daphne Deighton, Prince Jeff's grief for his father makes him a prime target for her attentions. She's the closest she's been in years to getting what she wants . . . so why can't she let the idea of her and Ethan go?

As the royal wedding of the century creeps ever closer, will these four young women get what they want - or will their hearts be broken forever?