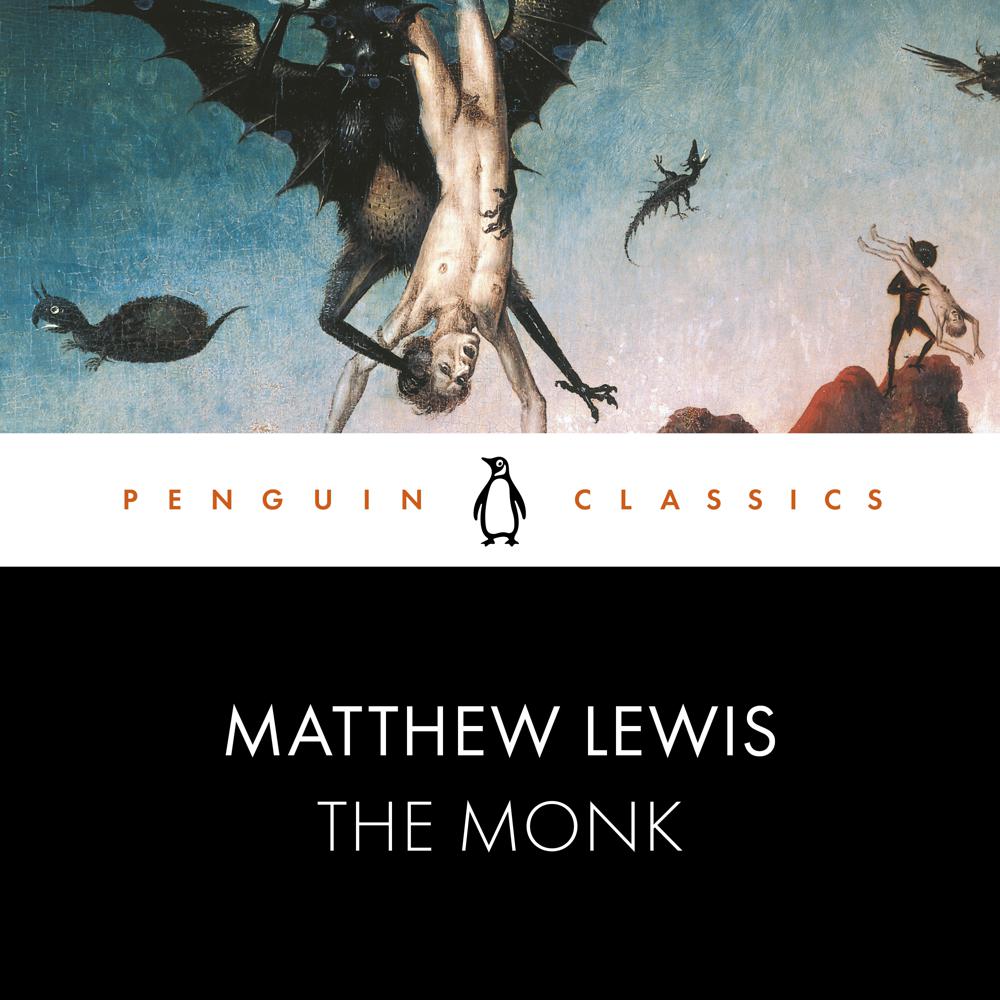 Ambrosio, the worthy superior of the Capuchins of Madrid, falls to the temptations of Matilda, a fiend-inspired wanton who, disguised as a boy, has entered his monastery as a novice. Ambrosio then falls in love with one of his penitents and finally kills her in order to escape detection. However, he is discovered, tortured by the Inquisition and sentenced to death. Although extravagant in its mixture of the supernatural, the terrible, and the indecent, the book contains scenes of great effect. The novel is a prime example of 18th century Gothic, written partly in response to Walpole and Radcliffe and enjoyed a considerable contemporary vogue.