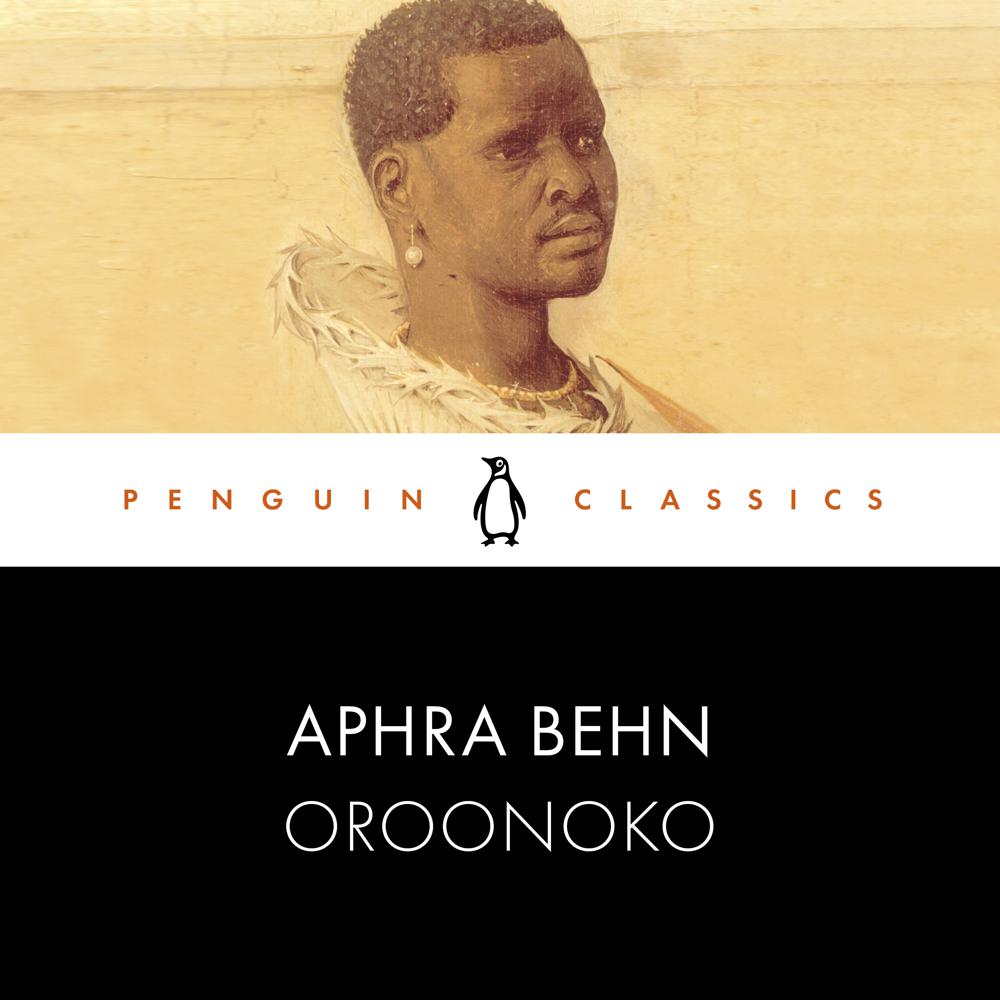 This Penguin Classic is performed by Isabel Adomakoh Young. Isabel's credits include The Provoked Wife with the RSC and playing Lady Macbeth in the West End with the National Youth Theatre Rep Company. This definitive recording includes an introduction by Janet Todd.

Restoration-era poet, playwright and novelist Aphra Behn was the first truly professional woman writer in English, and Oroonoko is her sophisticated and insightful condemnation of slavery. This Penguin Classics edition is edited with an introduction by Janet Todd.

When Prince Oroonoko's passion for the virtuous Imoinda arouses the jealousy of his grandfather, the lovers are cast into slavery and transported from Africa to the colony of Surinam. Oroonoko's noble bearing soon wins the respect of his English captors, but his struggle for freedom brings about his destruction. Inspired by Aphra Behn's visit to Surinam, Oroonoko reflects the author's romantic view of native peoples as noble savages in 'the first state of innocence, before man knew how to sin'. The novel also reveals Behn's ambiguous attitude to African slavery - while she favoured it as a means to strengthen England's rule, her powerful and moving work conveys its injustice and brutality.

This new edition of Oroonoko is based on the first printed version of 1688, and includes a chronology, further reading and notes. In her introduction, Janet Todd examines Aphra Behn's views of slavery, colonization and politics, and her position as a professional woman writer in the Restoration.

Little is known of Aphra Behn's (1640-1689) early life. She was probably born in Kent, and in the early 1660s claims to have visited the British colony of Surinam. She turned to literature for a living, producing numerous short stories, 19 stage plays and political propaganda for the Tories.