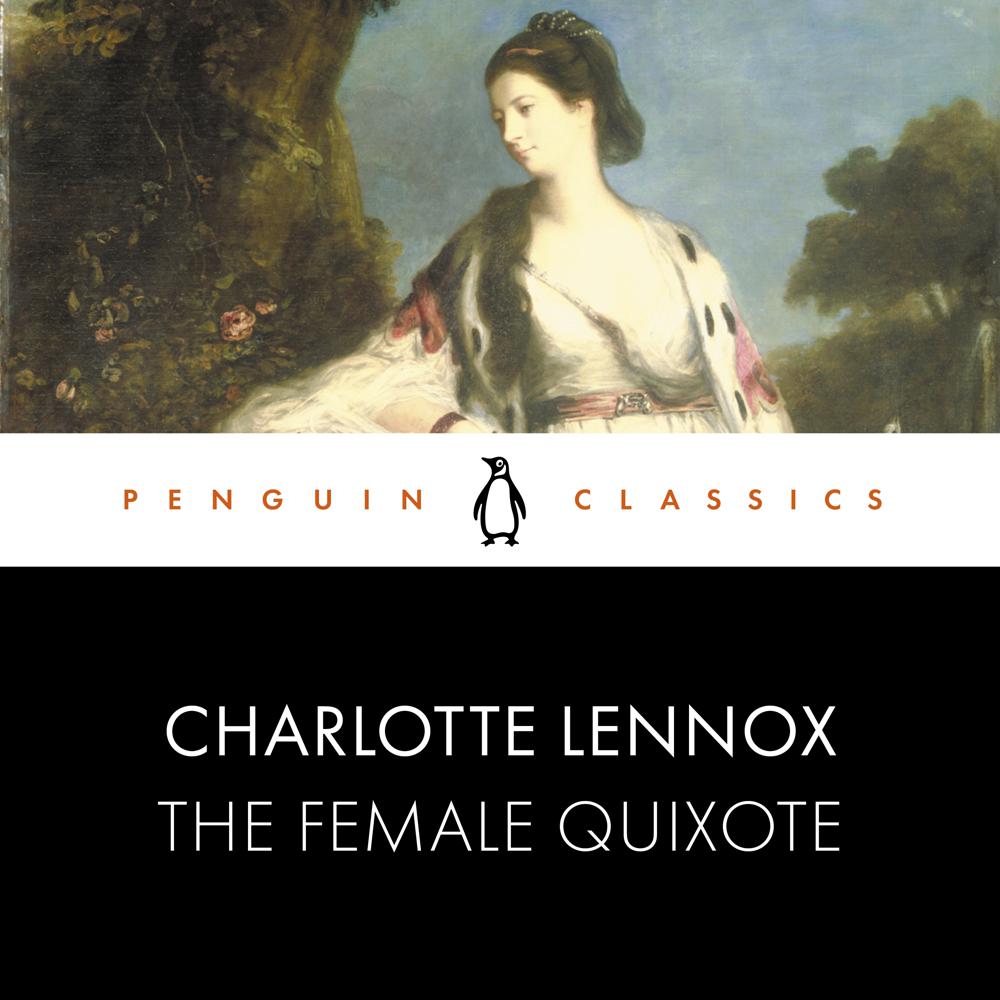 This Penguin Classic is performed by Donna Banya, who has appeared on stage in Fairview at the Young Vic and in Macbeth and Romeo & Juliet with the RSC. This definitive recording includes an introduction by Amanda Gilroy.

Beautiful and independent, Arabella has been brought up in rural seclusion by her widowed father. Devoted to reading French romances, the sheltered young woman imagines all sorts of misadventures that can befall a heroine such as herself. As she makes forays into fashionable society in Bath and London, many scrapes and mortifications ensue - all men seem like predators wishing to ravish her, she mistakes a cross-dressing prostitute for a distressed gentlewoman, and she risks her life by throwing herself into the Thames to avoid a potential seducer. Can Arabella be cured of her romantic delusions? An immediate success when it first appeared in 1752, The Female Quixote is a wonderfully high-spirited parody of the style of Cervantes, and a telling and comic depiction of eighteenth-century English society.