Wonderful Adventures of Mrs Seacole in Many Lands
Mary Seacole 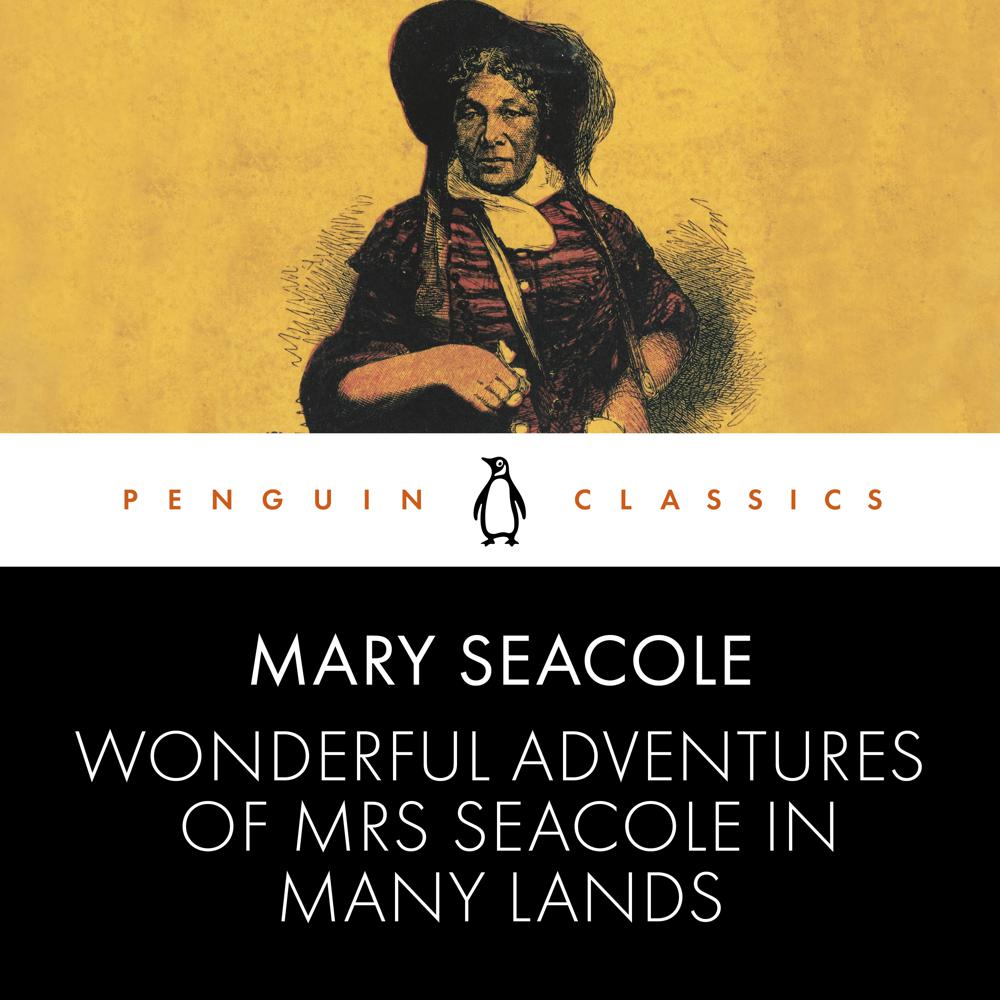 This Penguin Classic is performed by Yasmin Mwanza. This definitive recording includes an introduction by Sarah Salih.

Written in 1857, this is the autobiography of a Jamaican woman whose fame rivalled Florence Nightingale's during the Crimean War. Seacole's offer to volunteer as a nurse in the war met with racism and refusal. Undaunted, Seacole set out independently to the Crimea where she acted as doctor and 'mother' to wounded soldiers while running her business, the 'British Hotel'. A witness to key battles, she gives vivid accounts of how she coped with disease, bombardment and other hardships at the Crimean battlefront.
"In her introduction to the very welcome Penguin edition, Sara Salih expertly analyses the rhetorical complexities of Seacole's book to explore the richness of her story. Traveller, entrepreneur, healer and woman of colour, Mary Seacole is a singular and fascinating figure, overstepping all conventional boundaries." Jan Marsh, Independent

"It's hard to believe that this amazing adventure story is the true-life experience of a Jamaican woman - it would make a great film." Andrea Levy, Sunday Times