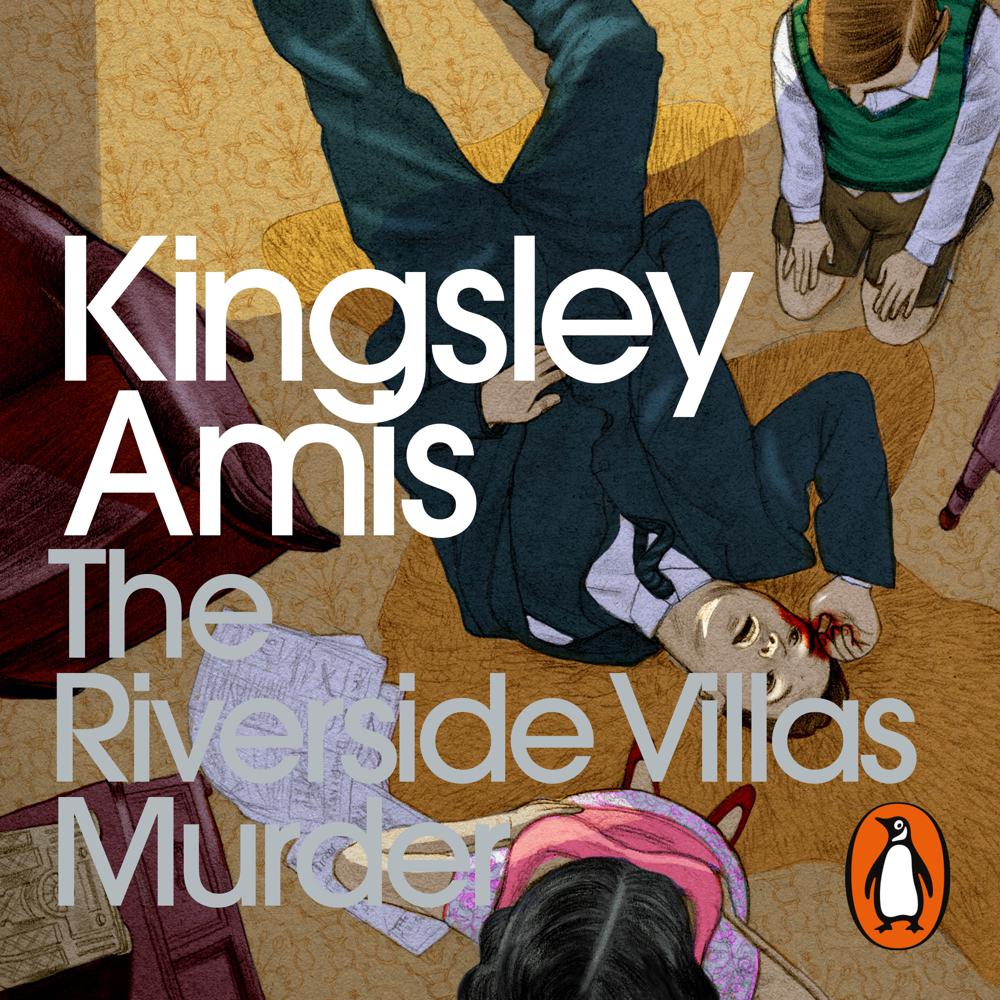 A mummy is stolen from a small town museum along with some Roman coins and a soaking wet man collapses in fourteen year old Peter Furneaux's living room bleeding from the head. What was a suspected student prank is followed by murder. At first it is impossible to see the connection, but the eccentric Colonel Manton does. With Peter's help the Colonel unravels a mystery that strikes fear into the heart of a genteel suburban neighbourhood and gives Peter rather more excitement than he bargained for at the tennis club social. This meticulously paced thriller shows Amis at his most subtle and daring

At the nasty bits, you feel like someone coming across a meat-cleaver in a cot