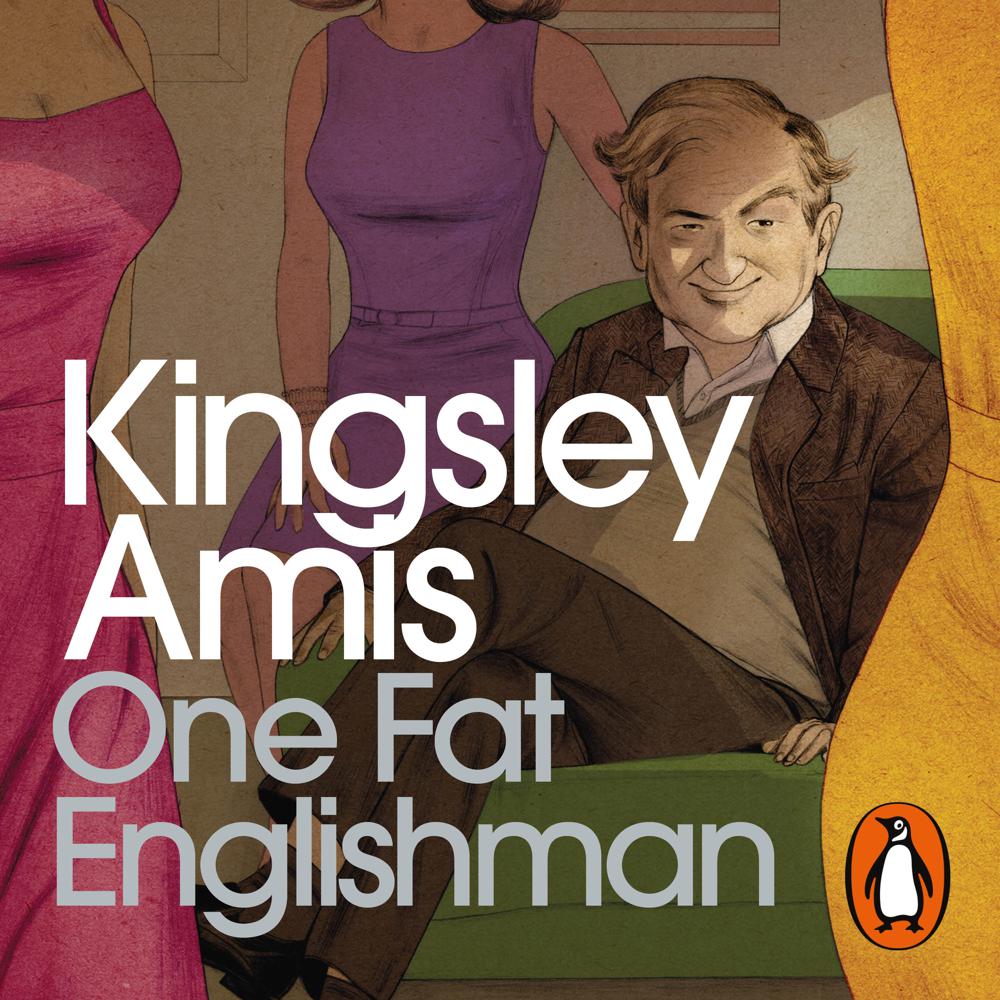 Brimming with gluttony, booze and lust, Roger Micheldene is loose in America. Supposedly visiting Budweiser University to make deals for his publishing firm in England, Roger instead sets out to offend all he meets and to seduce every woman he encounters. But his American hosts seem made of sterner stuff. Who will be Roger's undoing? Irving Macher, the young author of an annoyingly brilliant first novel? Father Colgate, the priest who suggests that Roger's soul is in torment? Or will it be his married ex-lover Helene? One thing is certain - Roger is heading for a terrible fall.

Outrageously funny and irreverent, One Fat Englishman (1963) is a devastating satire on Anglo-American relations.