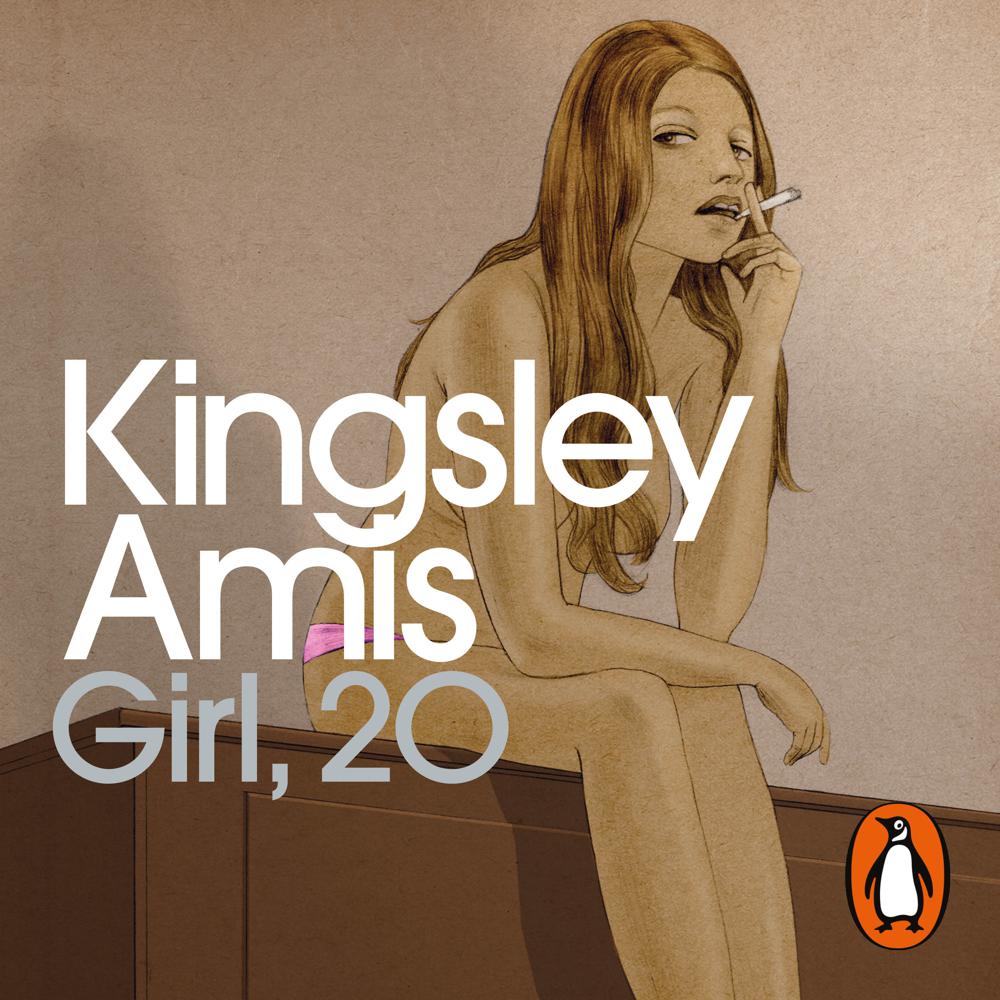 Douglas Yandell, a young-ish music critic, is enlisted by Kitty Vandervane to keep an eye on her roving husband - the eminent conductor and would-be radical Sir Roy - as he embarks on yet another affair. Roy, meanwhile, wants Douglas as an alibi for his growing involvement with Sylvia, an unsuitably young woman who loves nothing more than to shock and provoke. Life soon becomes extremely complicated as Douglas finds himself caught up in a frantic, farcical tangle of relationships, rivalry and scandal.

Girl, 20 is a merciless send-up of 1970s London's permissive society from a master of uproarious comedy.

'Kingsley Amis has a wicked ear ... and a stiletto pen for pseuds'

'Not only a very funny book, it also hits dozens of nails smartly on the head'