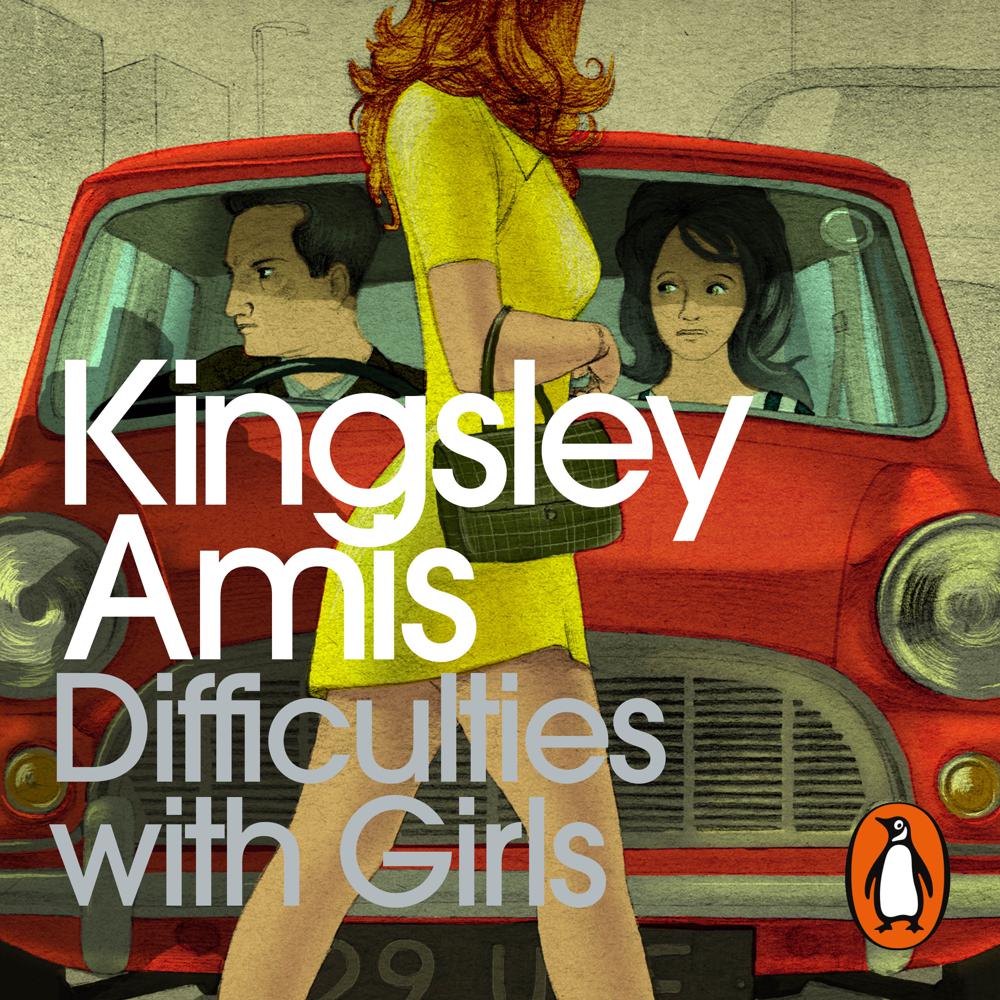 In Kingsley Amis's Difficulties With Girls, Jenny Bunn and Patrick Standish have settled into London life with their troubled courtship long behind them. Patrick works in publishing and Jenny teaches sick children in a hospital. They have reached a certain level of maturity, or so they think. It is not long before they realize their respectability will be severely tested by seductive neighbours with a taste for whisky, the sexually confused Ted Valentine, and the literary set of Hampstead.

In this funny and provocative study of a young couple growing up, Amis shows us that the difficulty with marriage is that it's so hard to preserve, especially when Patrick and Jenny harbour deep yearnings for a different kind of life.

Kingsley Amis's (1922-95) works take a humorous yet highly critical look at British society, especially in the period following the end of World War II. Born in London, Amis explored his disillusionment in novels such as That Uncertain Feeling (1955). His other works include The Green Man (1970), Stanley and the Women (1984), and The Old Devils(1986), which won the Booker Prize. Amis also wrote poetry, criticism, and short stories.