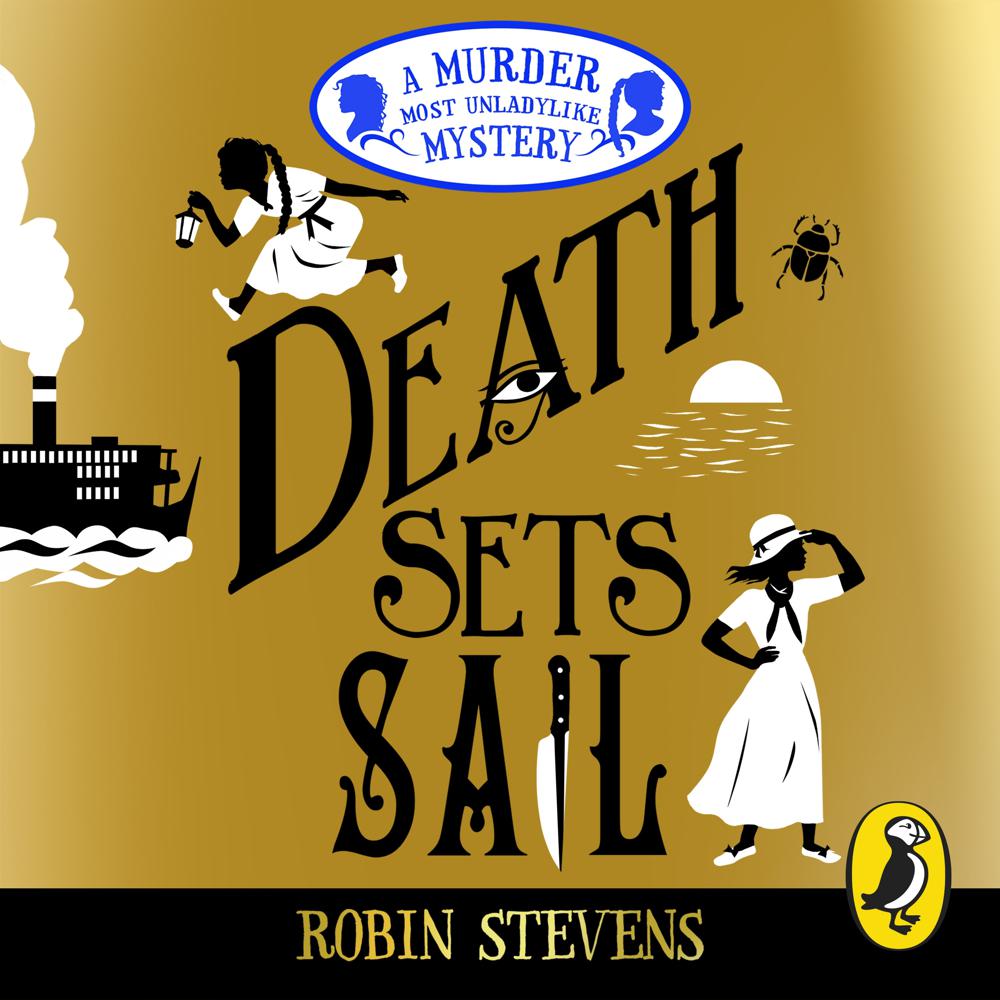 Daisy Wells and Hazel Wong are in Egypt, where they are taking a cruise along the Nile. They are hoping to see some ancient temples and a mummy or two; what they get, instead, is murder.

Also travelling on the SS Hatshepsut is a mysterious society called the Breath of Life: a group of genteel English ladies and gentlemen, who believe themselves to be reincarnations of the ancient pharaohs. Three days into the cruise their leader, Theodora Miller, is found dead in her cabin, stabbed during the night. It soon becomes clear to Daisy and Hazel that Theodora's timid daughter Hephzibah, who is prone to sleepwalking, is being framed. And within the society, everyone has a reason to want Theodora dead...

Daisy and Hazel leap into action and begin to investigate their most difficult case yet. But there is danger all around, and only one of the Detective Society will make it home alive...

A triumphant conclusion to a satisfying, wide-ranging series that deserves to be read for years to come

Robin Stevens's hugely successful Murder Most Unladylike detective series, which has a passionate following for its period flavour, ingenuity and belief in kindness and tolerance, comes to an end . . . Inspired by Agatha Christie's Death on the Nile and set in the 1930s, the story unfolds neatly and is satisfyingly twisty

Few series can maintain the thrills and pace over nine books, but Stevens has done so with aplomb . . . Fiendishly clever plotting, a gorgeous Egyptian backdrop, a startling denouement and romance for both our heroines. A triumphant finale for a much-loved series

A clever murder mystery that sucks the reader in and pays homage to queen of crime, Agatha Christie. This is a fantastic read that should please fans