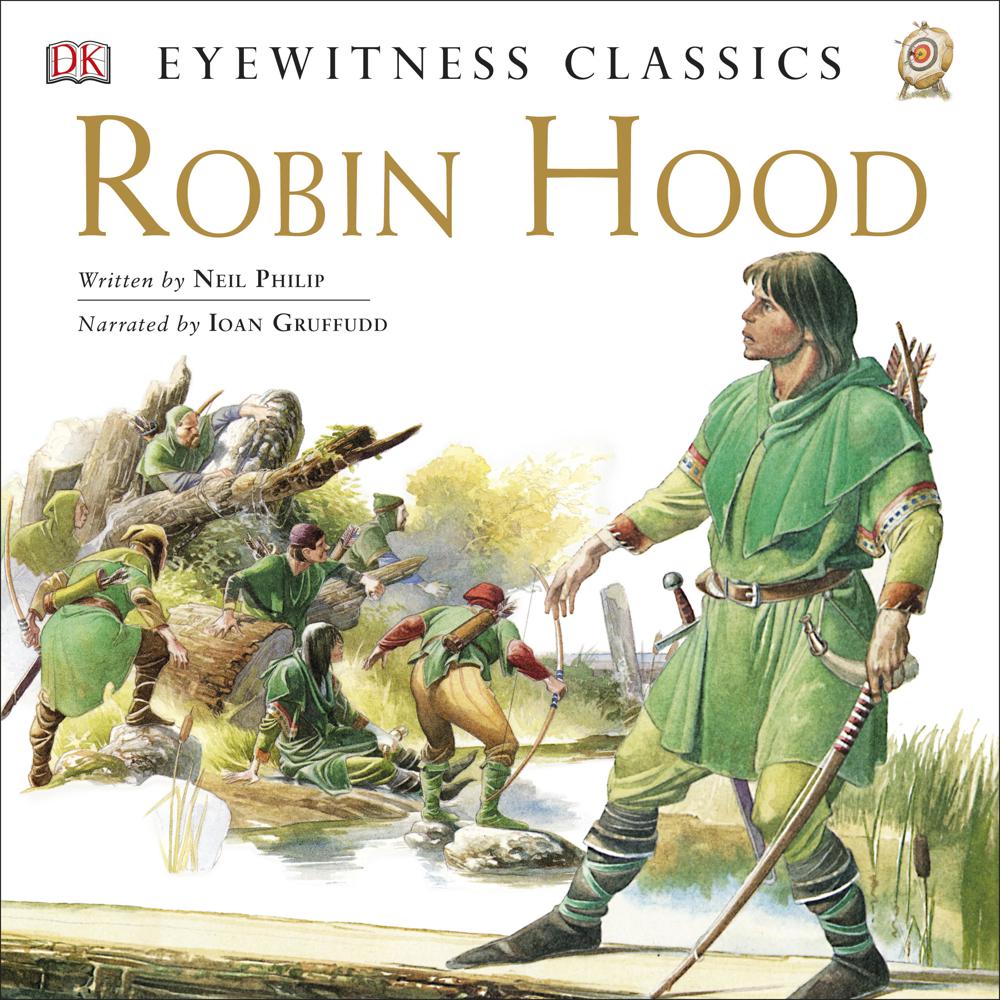 No other outlaw in history or literature is as famous as Robin Hood. People everywhere love this colourful hero who robs the rich to give to the poor and know by name his band of merry men. Tales of his daring exploits have passed from generation to generation.

Neil Philip's telling of the Robin Hood tales is based on the medieval ballads that first described this hero's classic adventures. Robin's brave deeds and their fascinating context are brought together to inspire a new generation.

A beautifully engineered audiobook; Ioan Gruffudd's narration brings the adventures to life along with the rich music and soundscape.

Welsh actor Ioan Gruffudd is best known for his portrayal of Horatio Hornblower in the Hornblower series of television films, as well as acting in Titanic, 102 Dalmatians, King Arthur, Fantastic Four, and most recently the TV series Liar.