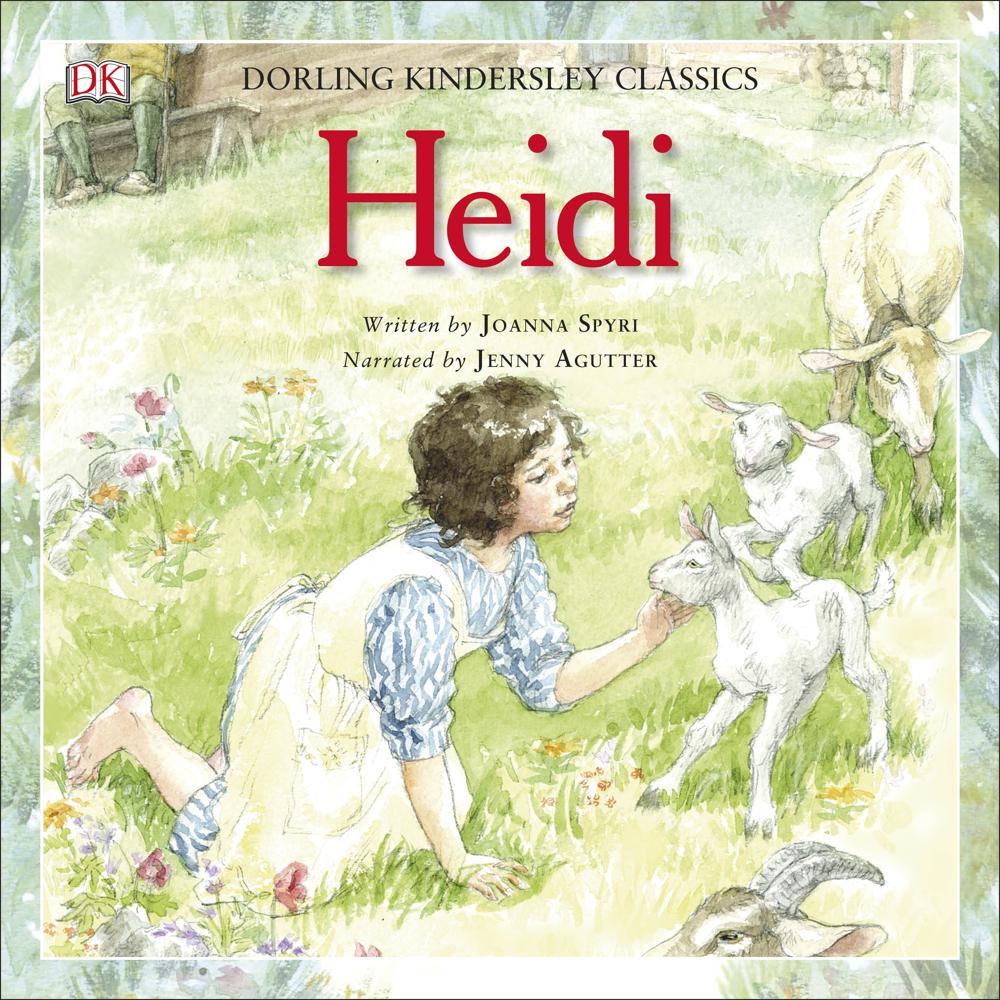 Heidi is the story of a five-year-old orphan who goes to live with her grandfather in the mountains. Everyone in the village is afraid of him, but Heidi soon wins his heart. She loves her life and her friendship with the young goatherd, Peter. But one terrible day her aunt takes her to the city to help take care of a sickly child, Clara. Heidi can't bear to be away from her grandfather and finally, she brings Clara back to her Alpine home, where a miracle of healing occurs.

Originally published in 1881 by Swiss author Johanna Spyri, this classic story has been narrated by Jenny Agutter, complete with bespoke music and sound design.

Actress Jenny Agutter is known for her roles in Call the Midwife, Avengers Assemble, Captain America: The Winter Soldier, Logan's Run and The Alan Clark Diaries. She has narrated numerous audiobooks, including I Capture the Castle by Dodie Smith, The Thirteenth Tale by Diane Setterfield and E Nesbit's The Railway Children, which she also starred in.