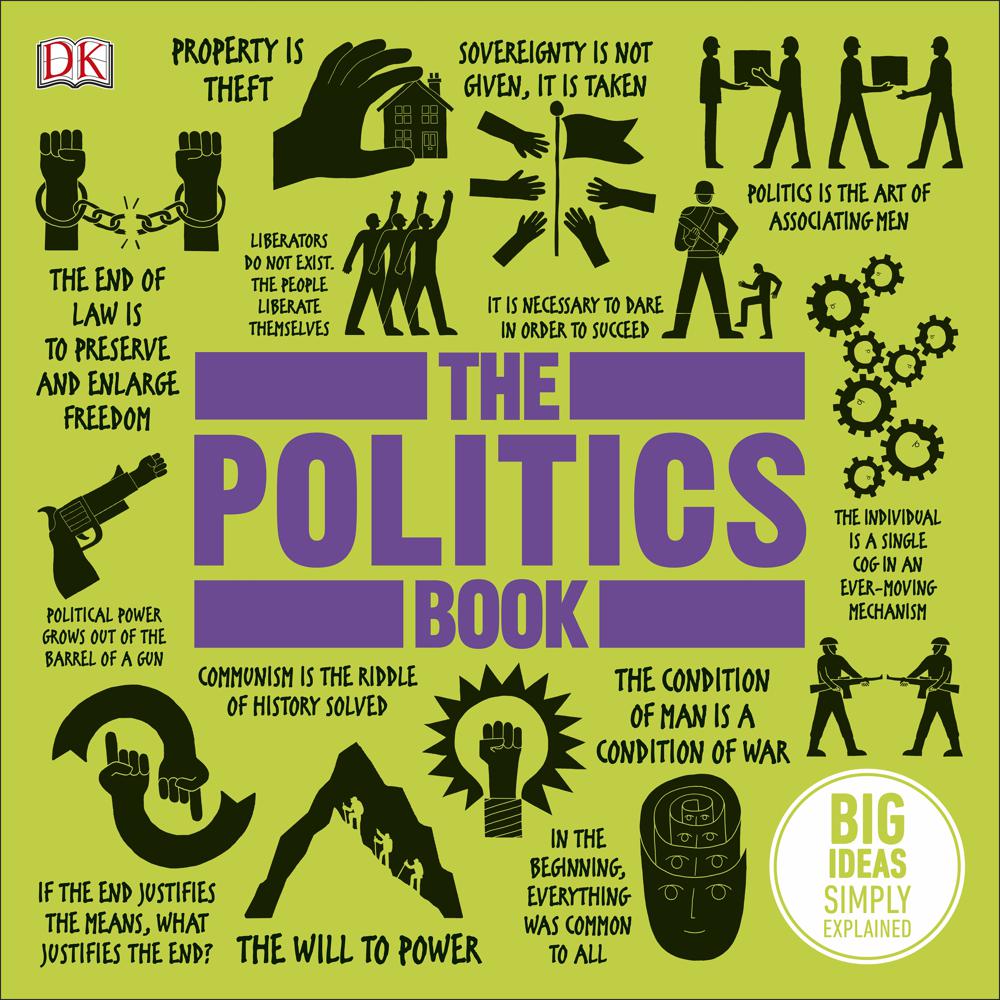 This invaluable, easy-to-understand guide to world politics and government offers an accessible introduction to more than 80 of the most important theories and big ideas of leaders and politicians throughout history.

The Politics Book makes government and politics easy to understand by explaining the big ideas simply. The key events in political history are outlined from the origins of political thinking by Confucius and Aristotle to modern-day activists such as Martin Luther King and Nelson Mandela. This audiobook breaks down their important concepts into bite-size chunks to make the subject accessible to students of politics and anyone with an interest in how government works.

Filled with thought-provoking quotes from great political thinkers such as Nietzsche, Malcolm X, Karl Marx, and Mao Zedong, The Politics Book, narrated by David Shaw-Parker, gives context to the world of government and power.