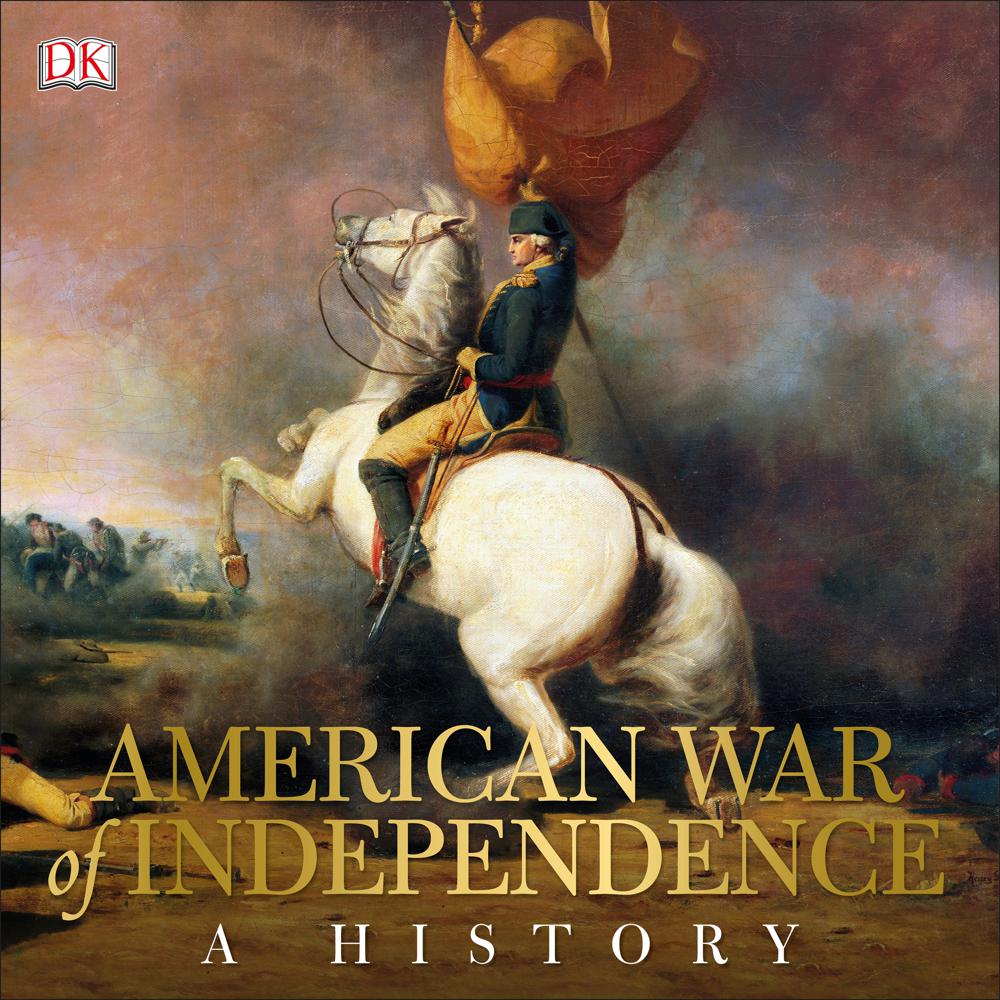 An easy-to-listen-to audiobook about the American War of Independence - one of the most important events of Western history - in DK's inimitable style, narrated by Bill Roberts.

The Declaration of Independence is one of the most pivotal documents in Western history, along with the Magna Carta and Emancipation Proclamation. Almost two hundred and fifty years after the founding fathers signed the Declaration and heralded the birth of the United States, the story of how America overthrew the British is as meaningful today as when the ink was still wet on the page.

This audiobook explains the story of every major military action with comprehensive timelines for every stage of the Revolutionary War. This account also includes revealing first-person accounts by soldiers and civilians, as well as discussion of the treatment of prisoners and what the wars meant for women, Native Americans and African Americans.

The American War of Independence: A History brings the drama of the Revolutionary War to life with DK's unique compelling narrative.