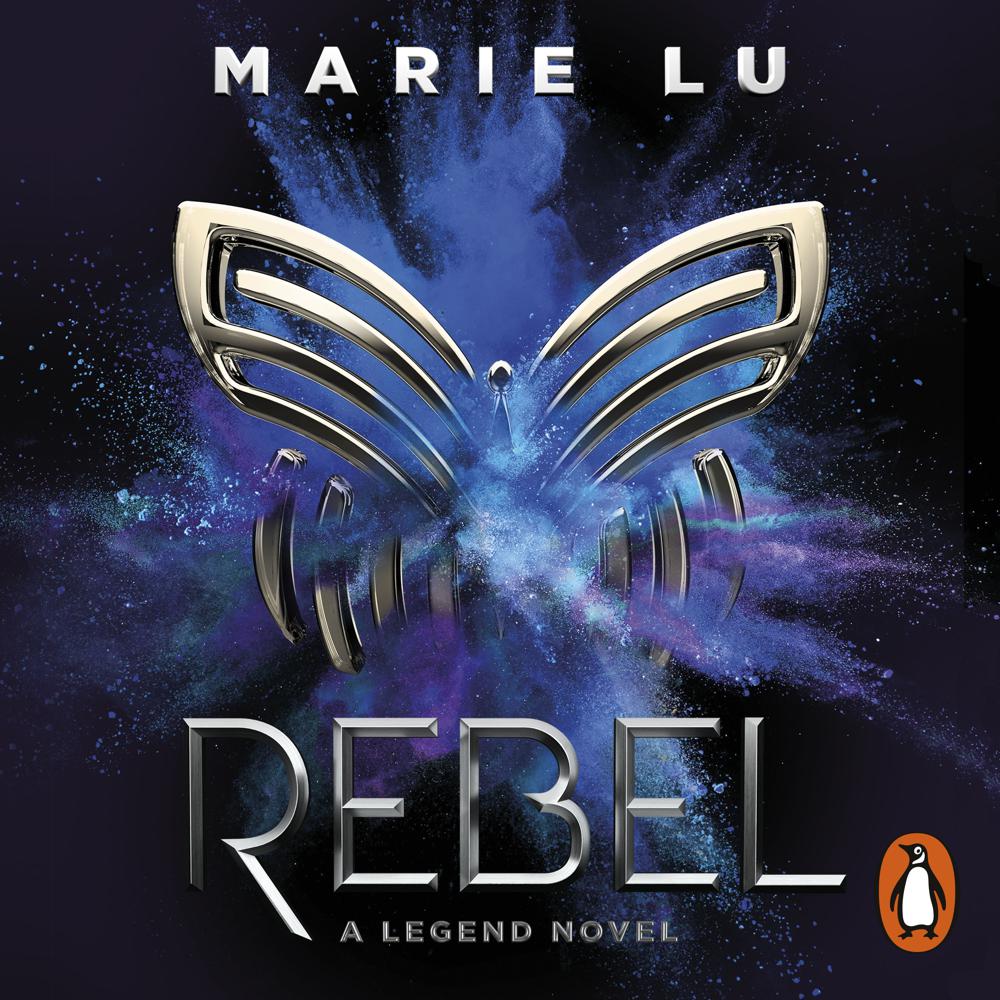 Respect the Legend. Idolize the Prodigy. Celebrate the Champion . . . But never underestimate the Rebel.

Eden Wing may be a top student at his academy in Ross City, Antarctica, but most people still know him only as Daniel Wing's little brother.

A decade ago, Daniel was known as Day, the boy from the streets who led a revolution that saved the Republic of
America. But these days, he's all to ready to leave his past behind.

As the two brothers struggle to accept who they've each become, a new danger creeps into the distance that's grown between them, and Eden soon finds himself drawn so far into Ross City's dark side, even his legendary brother can't save him.

With unmatched suspense and her signature cinematic storytelling, #1 New York Times-bestselling author Marie Lu plunges readers back into the unforgettable world of Legend for a truly grand finale.

REVIEWS FOR LEGEND:
Legend doesn't merely survive the hype, it deserves it,