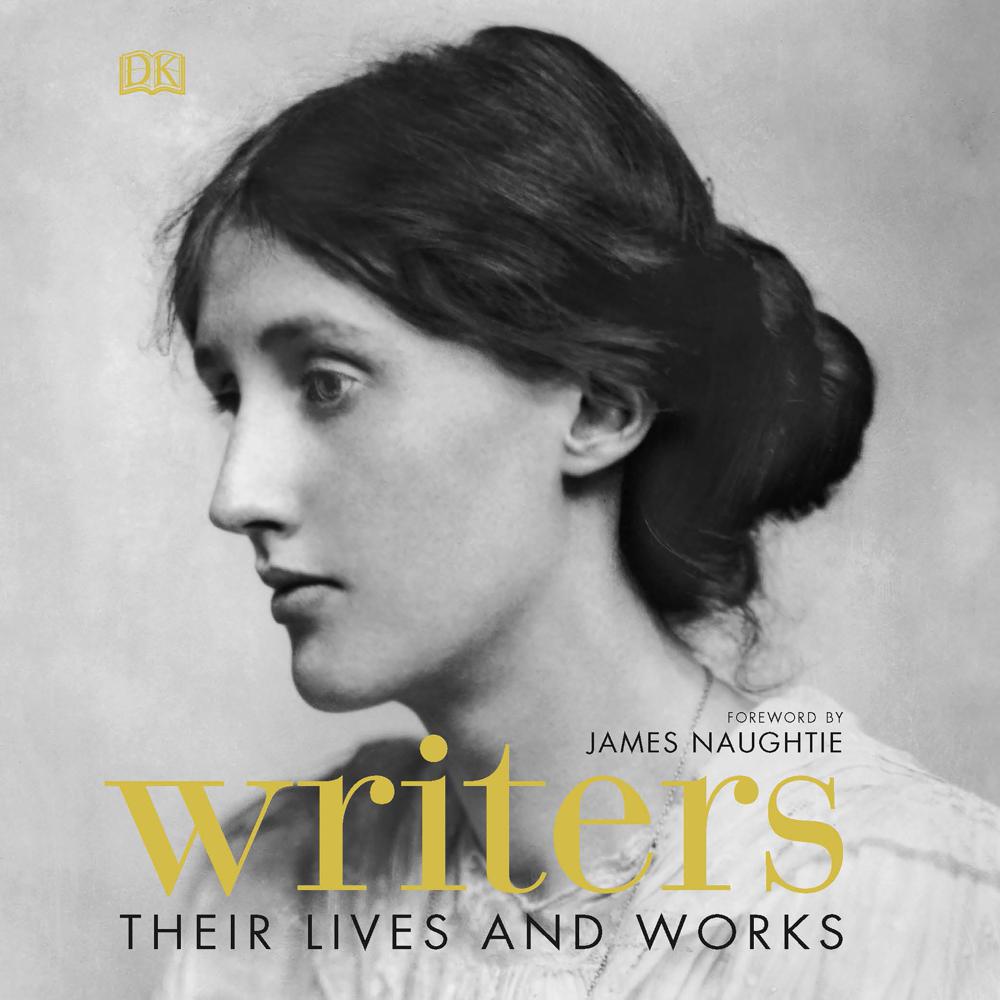 From Shakespeare and Jane Austen to Gabriel García Márquez and Toni Morrison, delve into more than 100 biographies of the world's greatest writers.

Each featured novelist, playwright, or poet has biographical entries tracing the friendships, loves, and rivalries that inspired each individual and influenced their work, revealing insights into the larger-than-life characters, plots, and evocative settings that they created.

This audiobook introduces the key ideas, themes, and literary techniques of each writer, revealing the imaginations and personalities behind some of the world's greatest novels, short stories, poems, and plays. With a foreword introduction written and narrated by James Naughtie, and covering an eclectic range of authors from the Middle Ages to the present day, Writers provides a compelling glimpse of the lives and loves of each great writer.

With Karen Cass' rich narration, Writers: Their Lives and Works is an audiobook not to be missed. Cass has narrated over two hundred and fifty audiobooks. Whilst training at LAMDA Karen won the Evelyn Laye Award for Best Actress in a Musical and was Runner-Up in the BBC Carleton Hobbs Radio Award. She made her professional acting debut with the Northern Stage Company in Newcastle, and while studying Modern Languages at Cambridge University she also acted with the 'Cambridge Footlights' and worked as a presenter for BBC Radio Cambridgeshire.