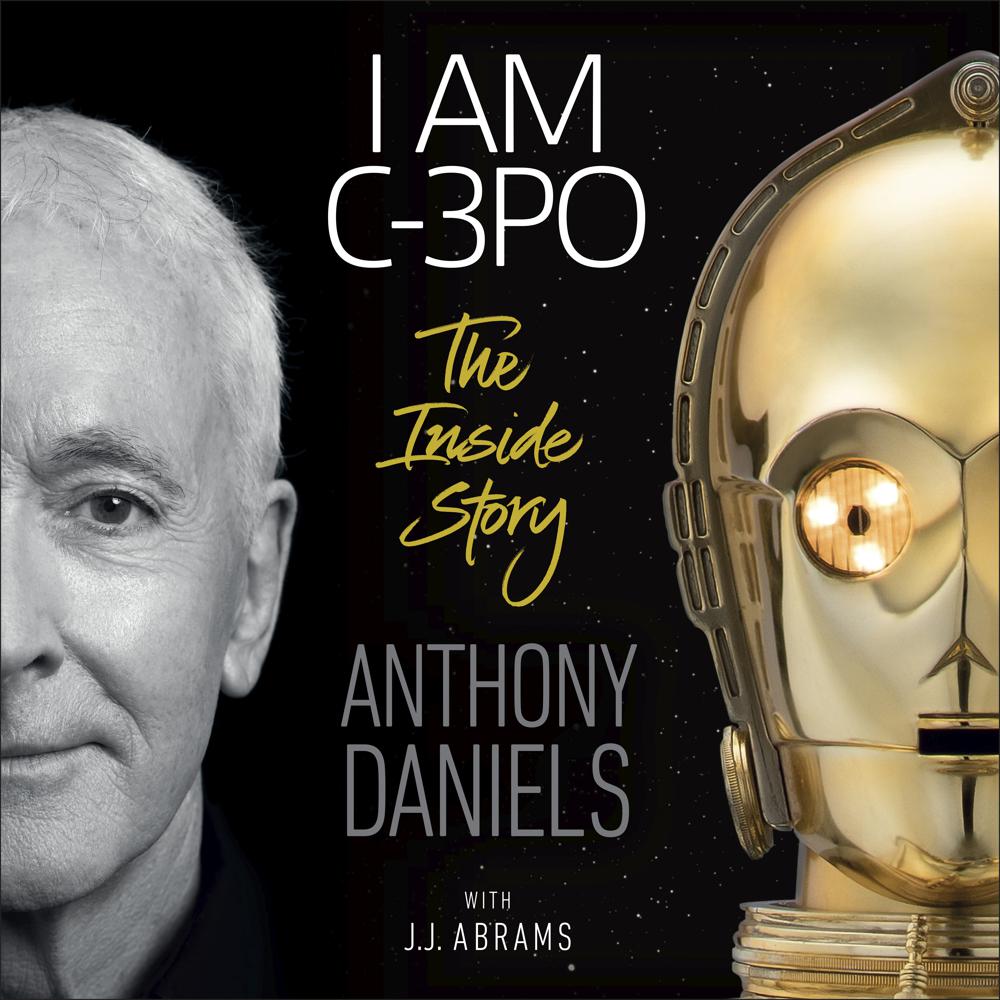 "The odds of me ever writing a book were approximately...Oh, never mind. My golden companion worries about such things - I don't. I have indeed now written a book - telling my story, in my voice, not his - recognising that our voices and our stories are inextricably intertwined."

When Star Wars burst on to the big screen in 1977, an unfailingly polite golden droid called C-3PO captured imaginations around the globe. But C-3PO wasn't an amazing display of animatronics with a unique and unforgettable voice-over.

Inside the metal costume was an actor named Anthony Daniels.

In this deeply personal memoir, Anthony Daniels recounts his experiences of the epic cinematic adventure that has influenced pop culture for more than 40 years. For the very first time, he candidly describes his most intimate memories as the only actor to appear in every Star Wars film - from his first meeting with George Lucas to the final, emotional days on the set of Star Wars: The Rise of Skywalker.

With a foreword by J.J. Abrams, this book is a nostalgic look back at the Skywalker saga as it comes to a close. I Am C-3PO: The Inside Story reveals Anthony Daniels' vulnerability, how he established his role and what he accomplished, and takes readers on a journey that just happens to start in a galaxy far, far away.

Music from the original motion picture soundtracks for A New Hope, The Empire Strikes Back and Return of the Jedi was composed and conducted by John Williams. It was performed by the London symphony orchestra in 1977, 1979/80 and 1983. Copyright to the remastered 2018 recordings are held by Walt Disney Records & Lucasfilm Ltd.

Music from the original motion picture soundtracks for A Phantom Menace was composed and conducted by John Williams, it was performed again by the London symphony orchestra in 1999. Copyright to the remastered 2018 recordings are held by Walt Disney Records & Lucasfilm Ltd.

Music from the Star Wars movie The Force Awakens was composed by John Williams, conducted by John Williams and William Ross and performed by the Hollywood Freelance Studio Symphony in 2015. Copyright to the 2015 recording is held by Walt Disney Records & Lucasfilm Ltd.