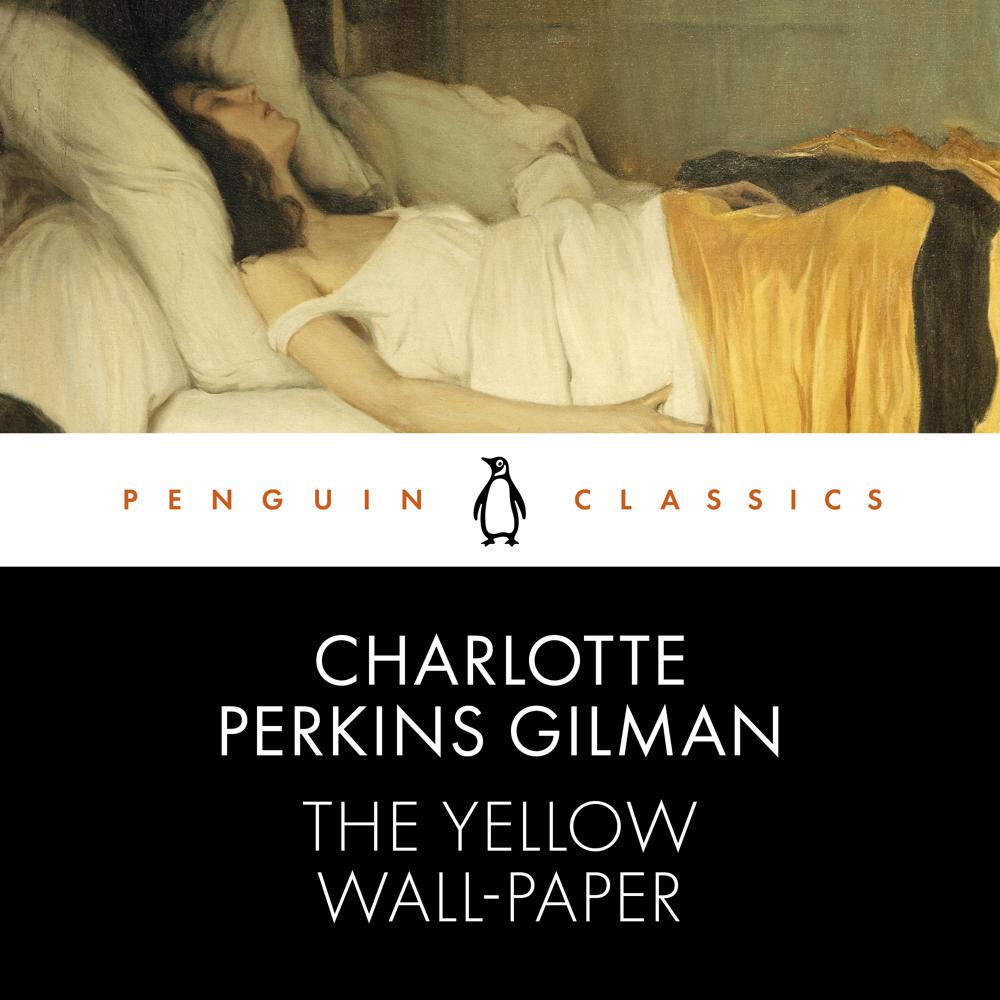 'The color is hideous enough, and unreliable enough, and infuriating enough, but the pattern is torturing'

Written with barely controlled fury after she was confined to her room for 'nerves' and forbidden to write, Gilman's pioneering feminist horror story scandalized nineteenth-century readers with its portrayal of a woman who loses her mind because she has literally nothing to do.