Alice's Adventures in Wonderland and Through the Looking Glass
Lewis Carroll 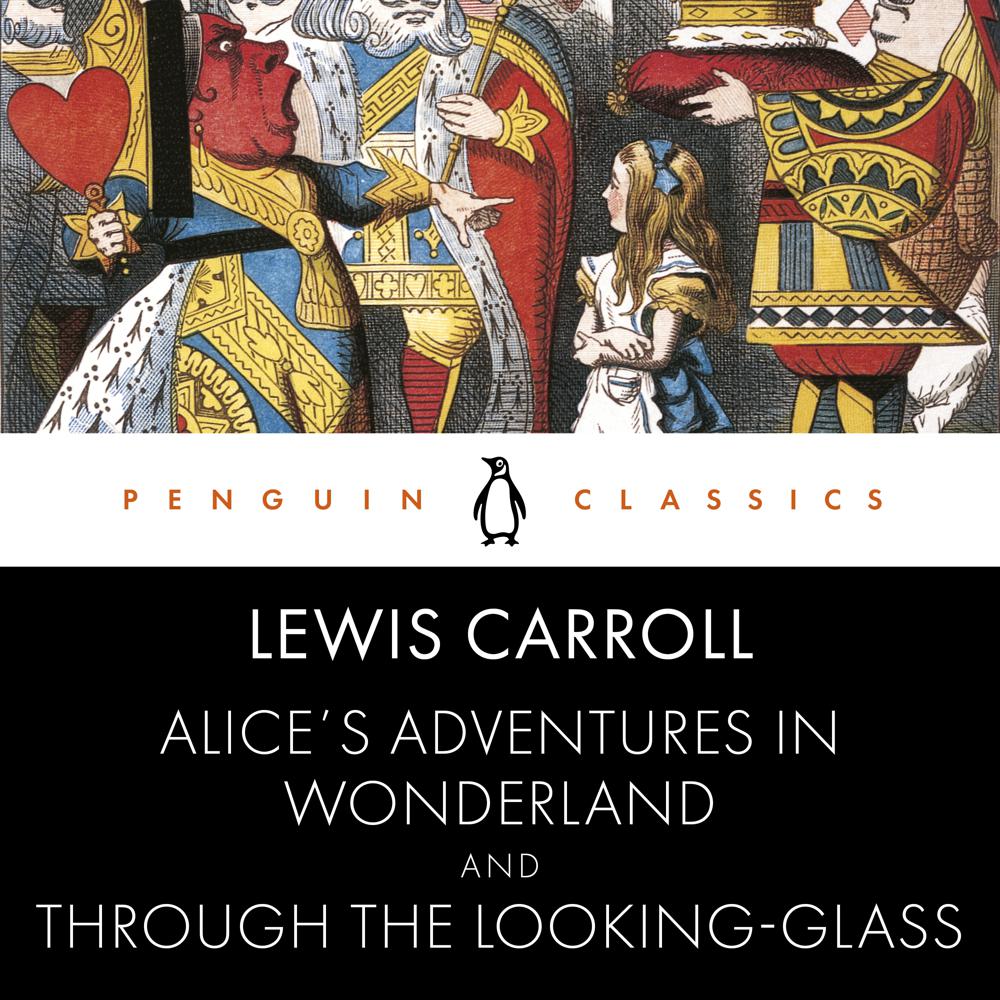 This Penguin Classic is performed by Katie Leung, star of the Harry Potter films. This definitive recording includes an Introduction by Hugh Haughton.

Conjured up one 'golden afternoon' in 1862 to entertain Alice Liddell, the daughter of the dean of Carroll's college, the dream worlds of nonsensical Wonderland and back-to-front Looking-Glass kingdom depict order turned upside-down. Following the white rabbit into his warren, Alice falls into a world where croquet is played with hedgehogs and flamingos, a baby turns into a pig, time runs amok at a the Mad Hatter's tea-party, a chaotic game of chess makes Alice a Queen and the Mock Turtle and Gryphon dance the Lobster Quadrille. But amongst the anarchic humour and sparkling wordplay, unforgettable characters, puzzles and riddles, are poignant moments of nostalgia for a lost childhood. Original and experimental, adapted into countless film and television versions as Alice in Wonderland, the Alice books give readers a window on both child and adult worlds.