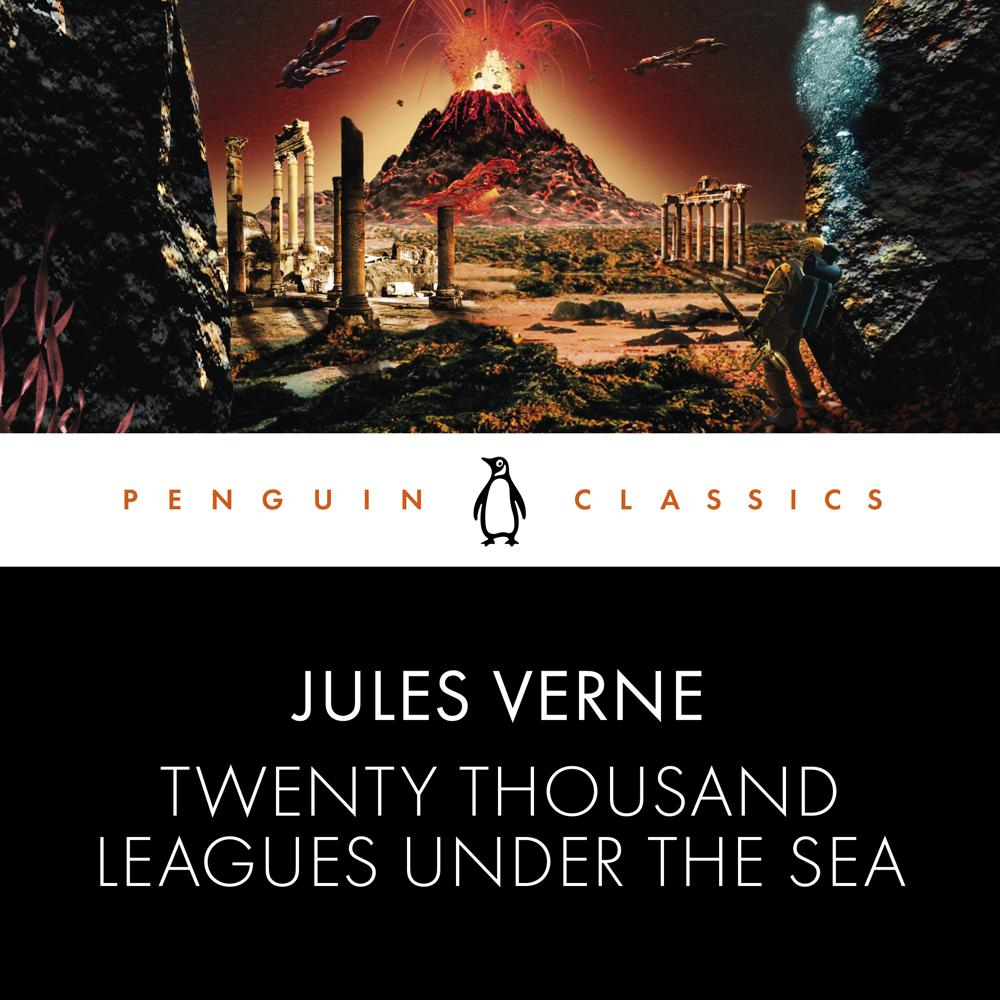 This Penguin Classic is performed by Tony Law, the award-winning comedian and actor who is best known for his surreal stand-up routines and flights of fancy. This definitive recording includes an introduction by David Coward, read by Oliver Hembrough.

In this thrilling adventure tale, three men embark on an epic journey under the sea with the mysterious Captain Nemo aboard his submarine, the Nautilus. Over the course of their fantastical voyage, they encounter the lost city of Atlantis, the South Pole and the corals of the Red Sea, and must battle countless adversaries, both human and monstrous. This new version by acclaimed translator David Coward brings Verne's novel vividly to life for a new generation of readers.