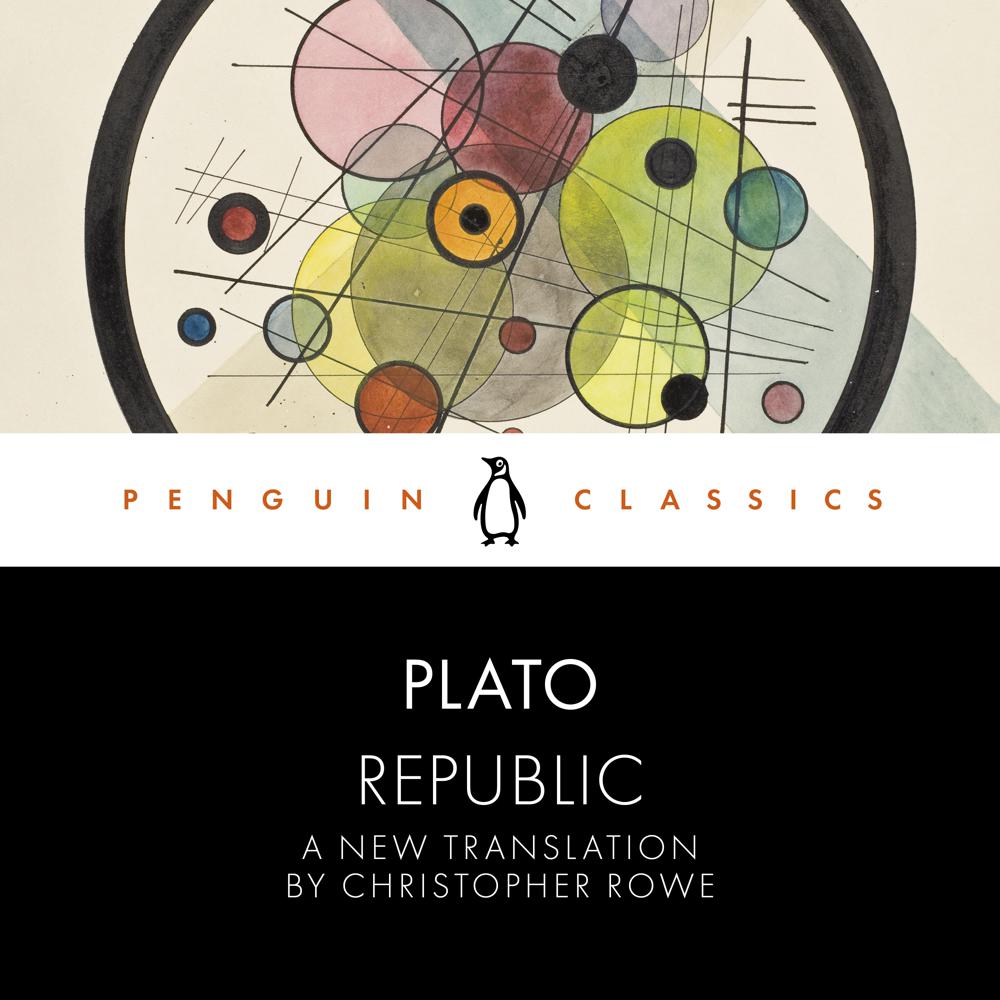 This Penguin Classic is performed by Jim Barclay, best known for their roles in The Young Ones and Jeeves and Wooster. This definitive recording includes an introduction by Christopher Rowe, also read by Jim Barclay.

'We set about founding the best city we could, because we could be confident that if it was good we would find justice in it'

The Republic, Plato's masterwork, was first enjoyed 2,400 years ago and remains one of the most widely-read books in the world: as a foundational work of Western philosophy, and for the richness of its ideas and virtuosity of its writing. Presented as a dialogue between Plato's teacher Socrates and various interlocutors, it is an exhortation to philosophy, inviting its readers to reflect on the choices to be made if we are to live the best life available to us. This complex, dynamic work creates a picture of an ideal society governed not by the desire for money, power or fame, but by philosophy, wisdom and justice.

Christopher Rowe's accurate and enjoyable new translation remains faithful to the many variations of the Republic's tone, style and pace. This edition also contains a chronology, further reading, an outline of the work's main arguments and an introduction discussing Plato's relationship with Socrates, and the Republic's style, ideas and historical context.