Devil in the Flesh
Raymond Radiguet 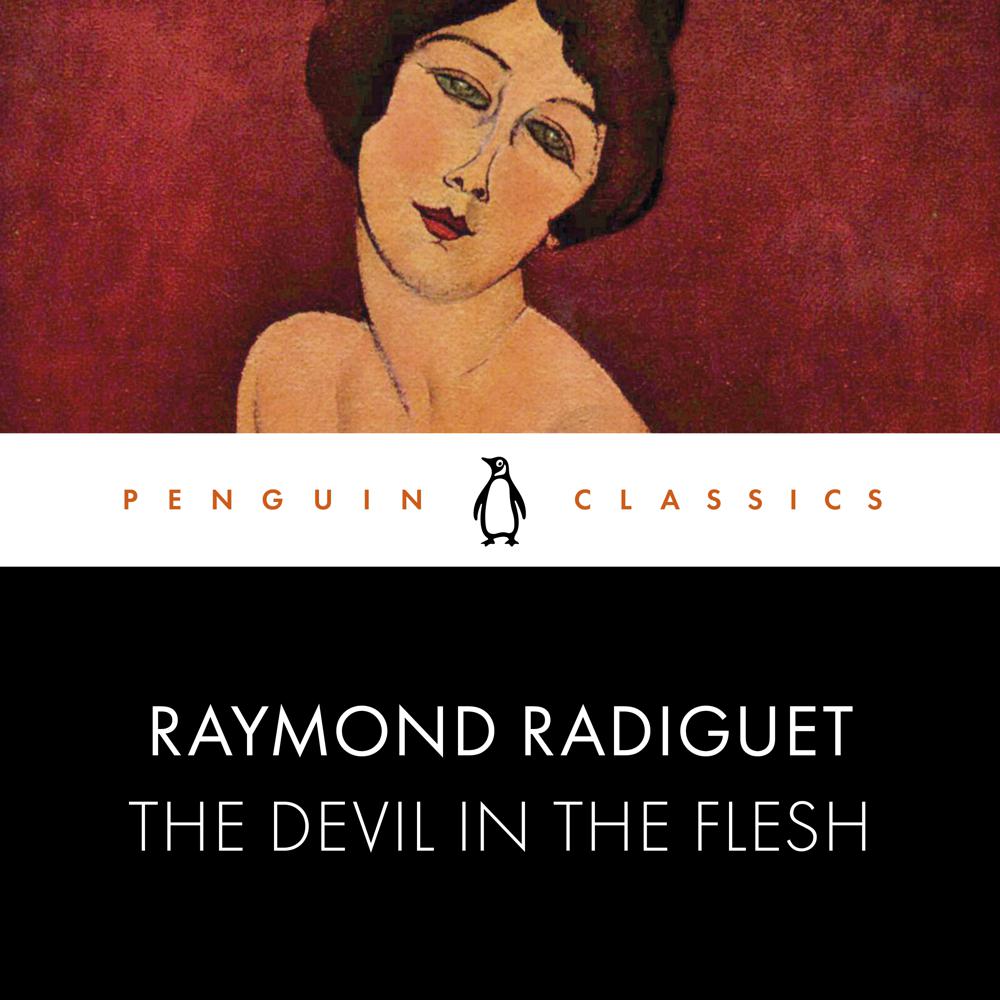 This Penguin Classic is performed by Oliver Chris, known for his roles in King Charles III, Bluestone 42, Motherland and Green Wing. This definitive recording includes an Introduction by Robert Mighall.

As the First World War reaches its final year, an illicit love affair is beginning between a sixteen-year-old boy and a young woman married to a soldier at the front. They meet secretly in her flat on the outskirts of Paris, in cornfields and on river banks. When she receives letters from her husband, they burn them together. Intoxicated by passion, they cannot bear to end their affair, even when it causes a scandal among their friends and neighbours. Instead, they can only hurtle towards tragedy.

Written in spare, haunting prose when Raymond Radiguet was still a teenager, this semi-autobiographical novel became an instant bestseller and its author was hailed as a genius, before dying tragically at the age of twenty. Expressing all the anguish and joy of adolescence, it is a work of startling imagery and subtle beauty.