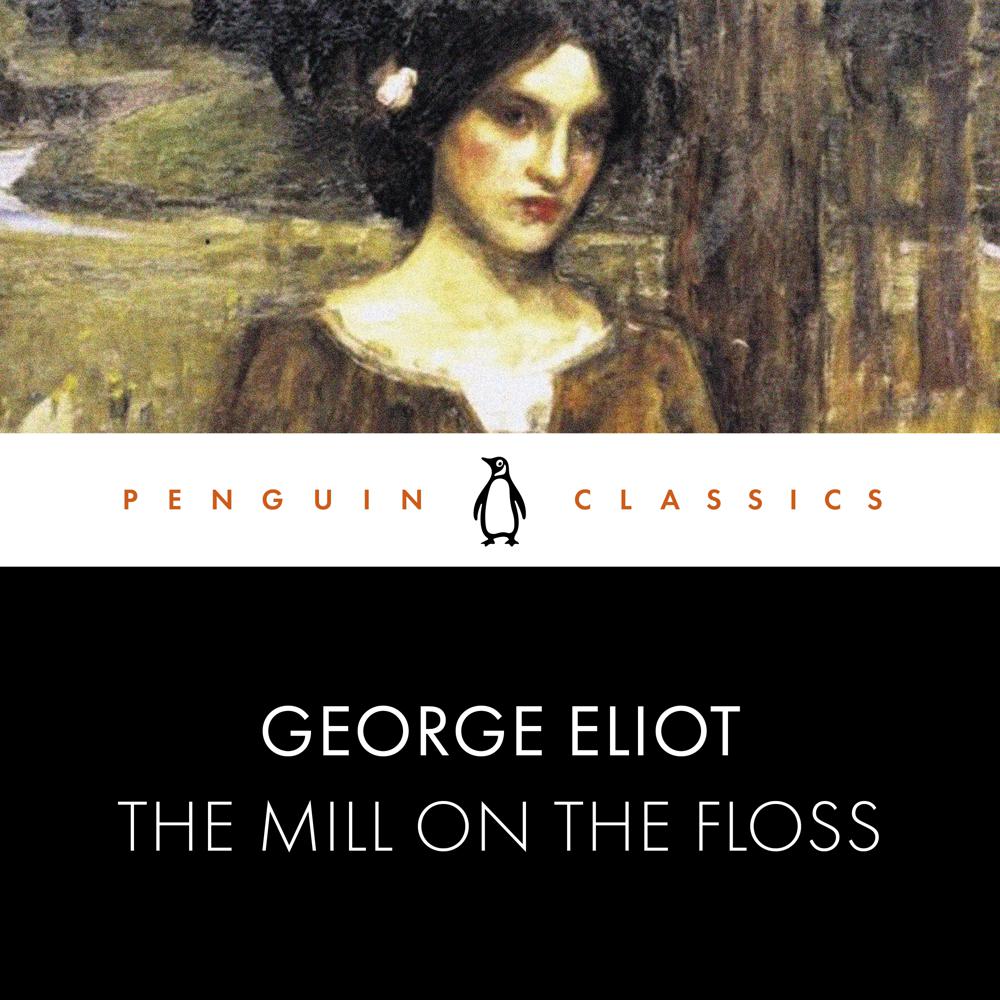 This Penguin Classic is performed by Anne-Marie Duff, star of the BBC's The Salisbury Poisonings and Shameless. This definitive recording features an introduction by A.S Byatt, writer, critic and author of Possession.

Brought up at Dorlcote Mill, Maggie Tulliver worships her brother Tom and is desperate to win the approval of her parents, but her passionate, wayward nature and her fierce intelligence bring her into constant conflict with her family. As she reaches adulthood, the clash between their expectations and her desires is painfully played out as she finds herself torn between her relationships with three very different men: her proud and stubborn brother, a close friend who is also the son of her family's worst enemy, and a charismatic but dangerous suitor. With its poignant portrayal of sibling relationships, The Mill on the Floss is considered George Eliot's most autobiographical novel; it is also one of her most powerful and moving.