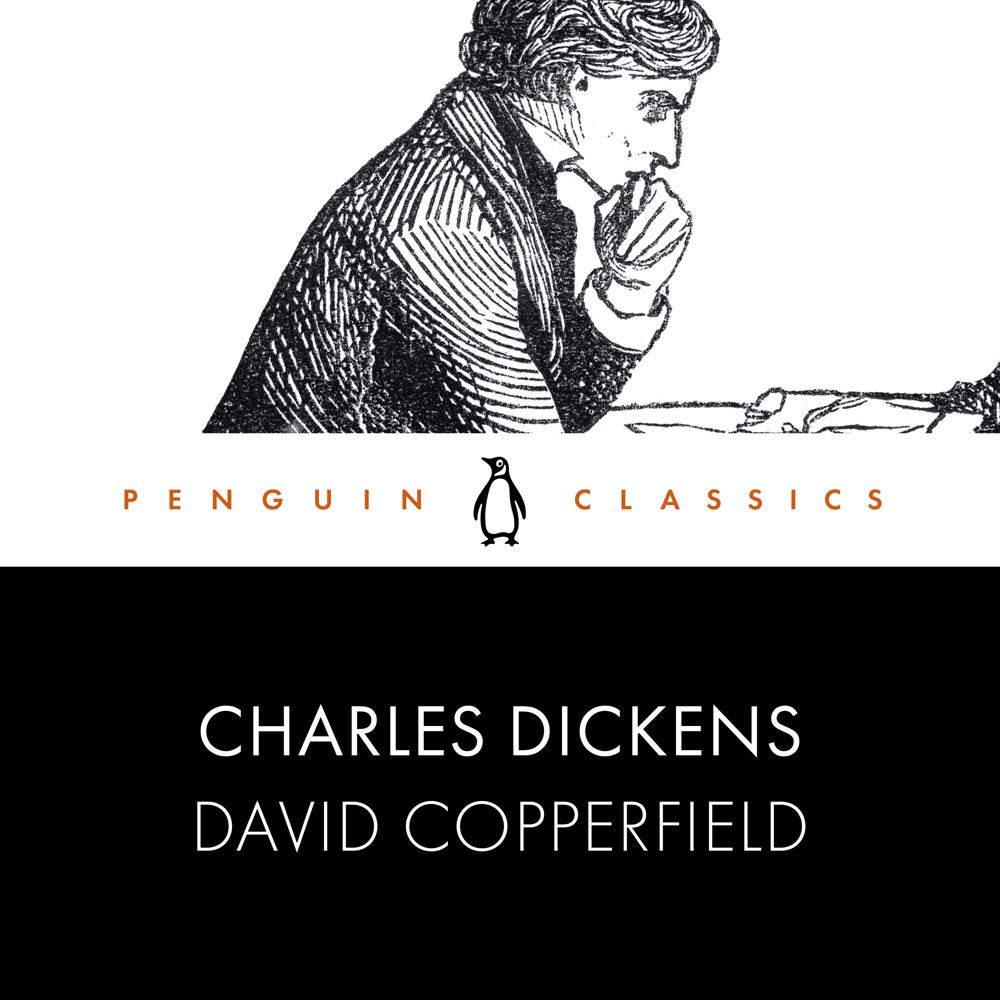 This Penguin Classic is performed by Ed Speleers. This definitive recording includes an introduction by Jeremy Tambling.

'The greatest achievement of the greatest of all novelists' Leo Tolstoy

In David Copperfield - the novel he described as his 'favourite child' - Dickens drew on his own experiences to create one of his most moving and enduringly popular works, filled with tragedy and comedy in equal measure. It is the story of a young man's adventures on his journey from an unhappy childhood to the discovery of his vocation as a novelist. Among the gloriously vivid cast of characters he encounters are his tyrannical stepfather, Mr Murdstone; his brilliant but unworthy school-friend Steerforth; his formidable aunt, Betsey Trotwood; the eternally humble yet treacherous Uriah Heep; frivolous, enchanting Dora; and the magnificently impecunious Micawber, one of literature's great comic creations.