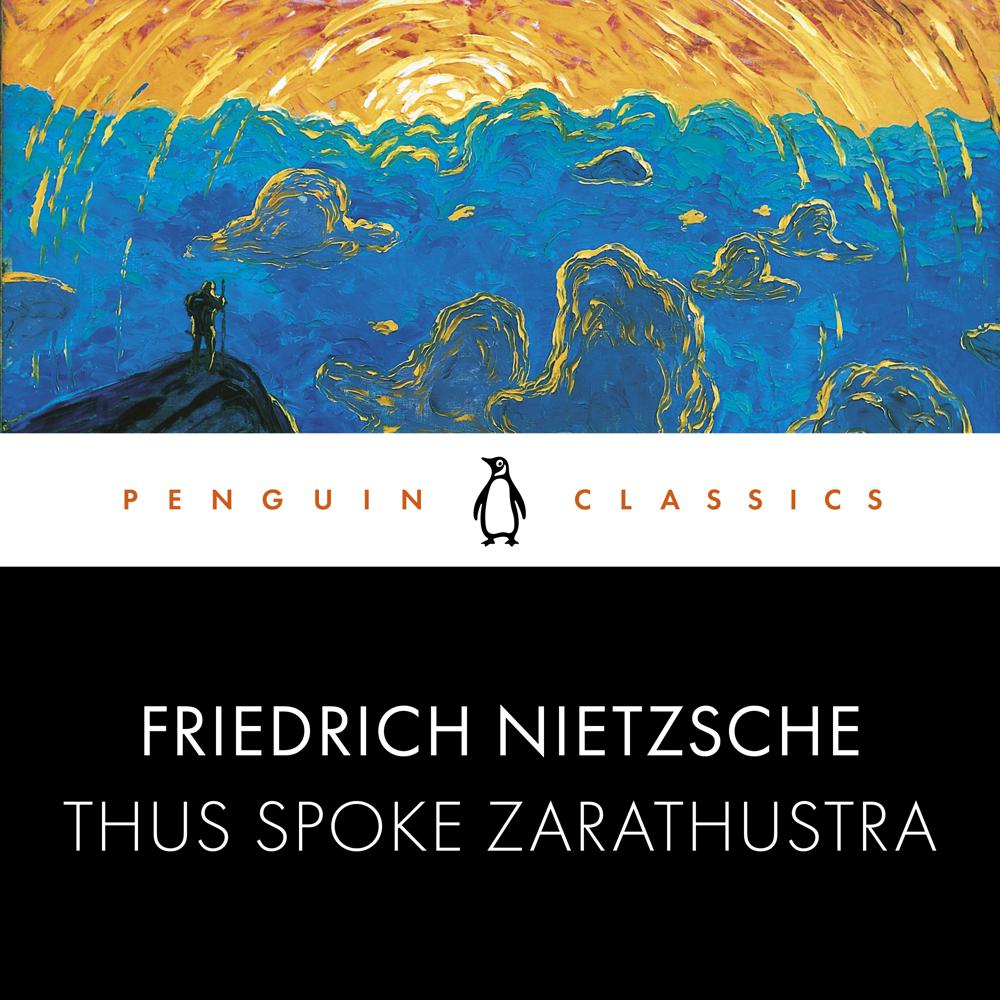 This Penguin Classic is performed by Saul Reichlin, known for their roles in War and Peace and Miss Marple. This definitive recording includes an introduction by R.J. Hollingdale, also read by Saul Reichlin.

Nietzsche was one of the most revolutionary thinkers in Western philosophy, and Thus Spoke Zarathustra remains his most influential work. It describes how the ancient Persian prophet Zarathustra descends from his solitude in the mountains to tell the world that God is dead and that the Superman, the human embodiment of divinity, is his successor. With blazing intensity, Nietzsche argues that the meaning of existence is not to be found in religious pieties or meek submission, but in an all-powerful life force: passionate, chaotic and free.