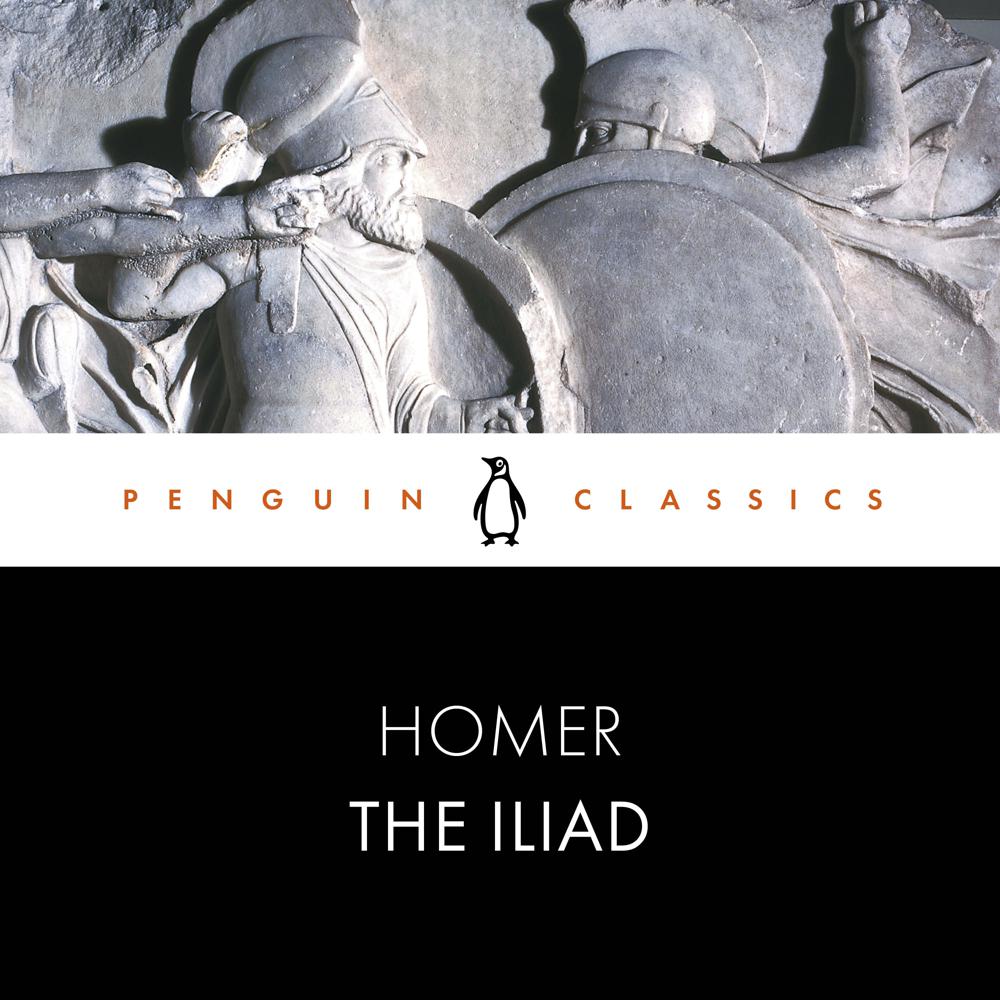 This Penguin Classic is performed by Steve John Shepherd, whose theatre credits include Much Ado About Nothing at the Globe, The Good Canary directed by John Malkovich, Bomber's Moon and Piaf. His TV and film credits range from the iconic This Life to Silent Witness and Eastenders. This definitive recording includes an introduction by E V Rieu.

One of the foremost achievements in Western literature, Homer's Iliad tells the story of the darkest episode in the Trojan War. At its centre is Achilles, the greatest warrior-champion of the Greeks, and his refusal to fight after being humiliated by his leader Agamemnon. But when the Trojan Hector kills Achilles' close friend Patroclus, he storms back into battle to take revenge - although knowing this will ensure his own early death. Interwoven with this tragic sequence of events are powerfully moving descriptions of the ebb and flow of battle, of the domestic world inside Troy's besieged city of Ilium, and of the conflicts between the Gods on Olympus as they argue over the fate of mortals.