Beyond Good and Evil
Friedrich Nietzsche 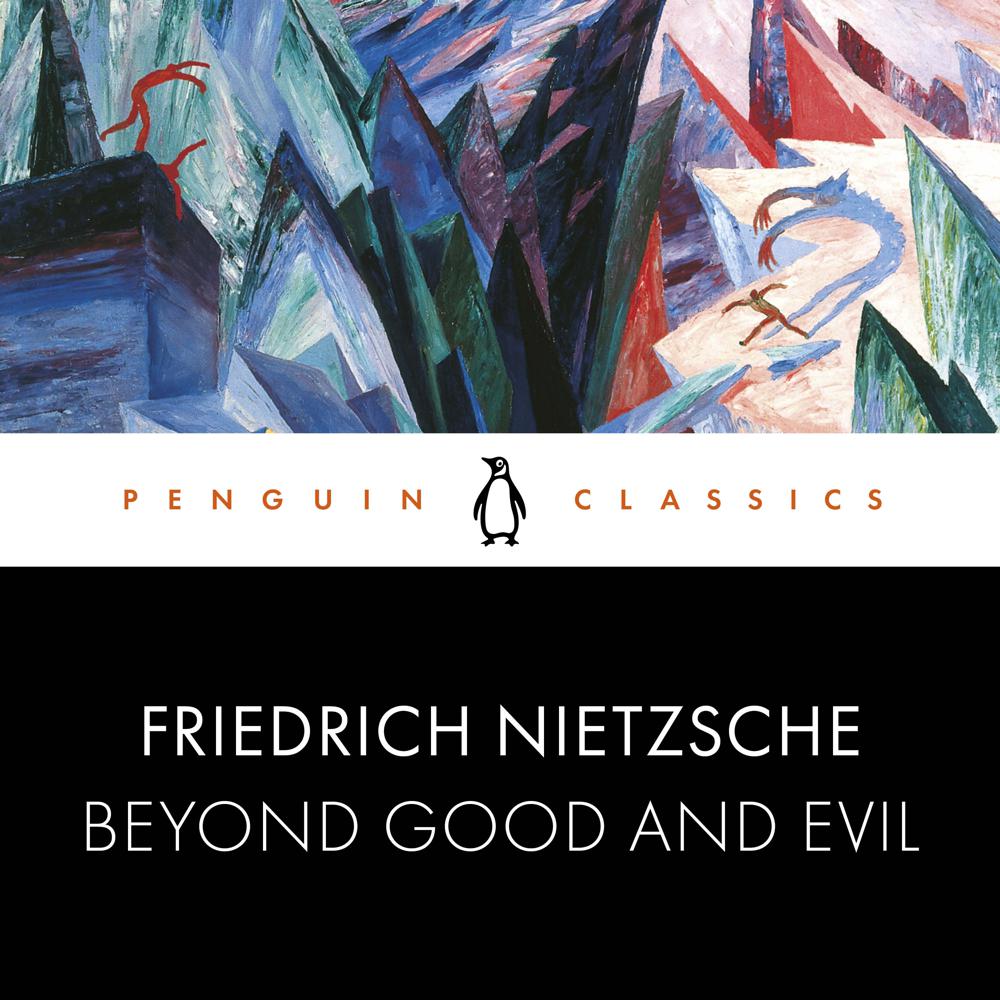 This Penguin Classic is performed by Leighton Pugh, known for his various roles at the National Theatre. This definitive recording includes an introduction by Michael Tanner.

Beyond Good and Evil confirmed Nietzsche's position as the towering European philosopher of his age. The work dramatically rejects traditional Western thought with its notions of truth and God, good and evil. Nietzsche seeks to demonstrate that the Christian world is steeped in a false piety and infected with a 'slave morality'. With wit and energy, he turns from this critique to a philosophy that celebrates the present and demands that the individual impose their own 'will to power' upon the world.

Translated by R. J. HOLLINGDALE With an Introduction by MICHAEL TANNER

Ethics and moral philosophy, Philosophy of religion, Philosophical traditions and schools of thought