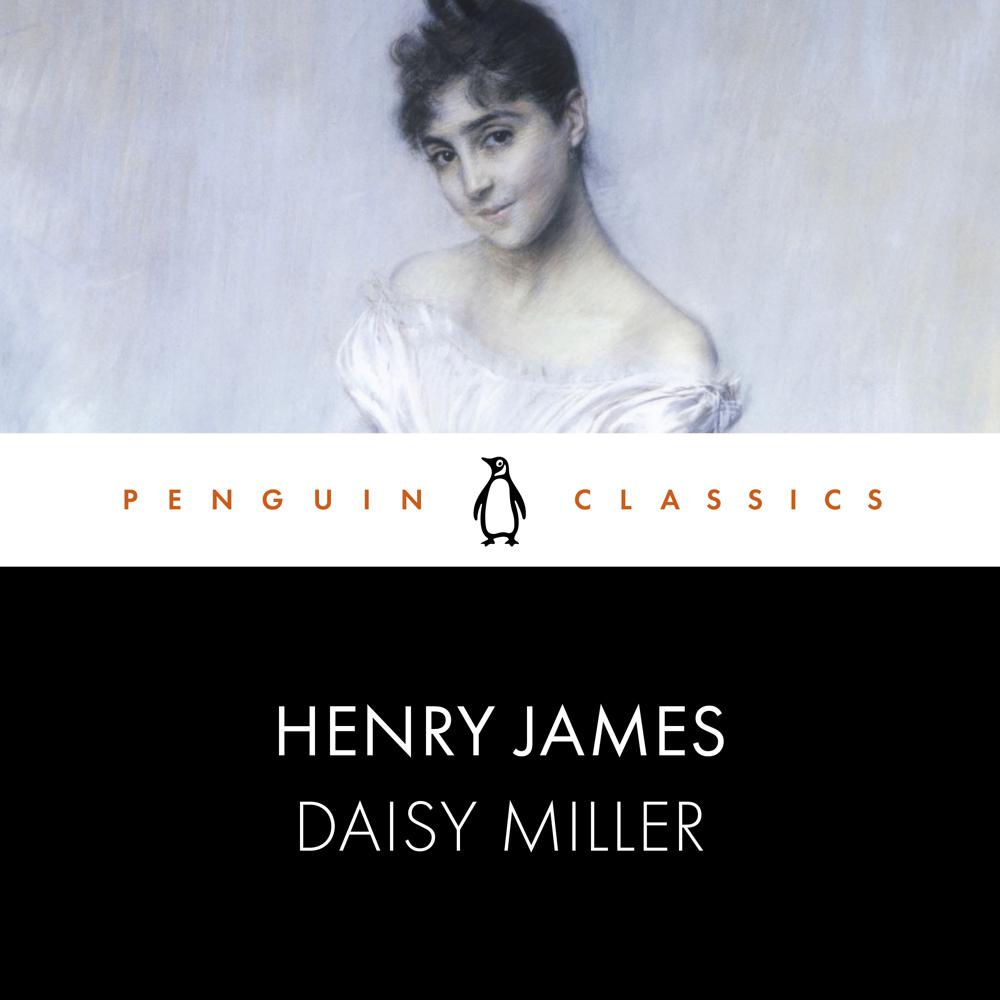 This Penguin Classic is performed by Ellie Kendrick, known for her role as Meera Reed in Game of Thrones, she has also starred in Vanity Fair, and The Diary of Anne Frank. This definitive recording includes an Introduction by David Lodge, read by Roy McMillan.

Travelling in Europe with her family, Daisy Miller, an exquisitely beautiful young American woman, presents her fellow-countryman Winterbourne with a dilemma he cannot resolve. Is she deliberately flouting social convention in the outspoken way she talks and acts, or is she simply ignorant of those conventions? When she strikes up an intimate friendship with an urbane young Italian, her flat refusal to observe the codes of respectable behaviour leave her perilously exposed. In Daisy Miller James created his first great portrait of the enigmatic and dangerously independent American woman, a figure who would come to dominate his later masterpieces.