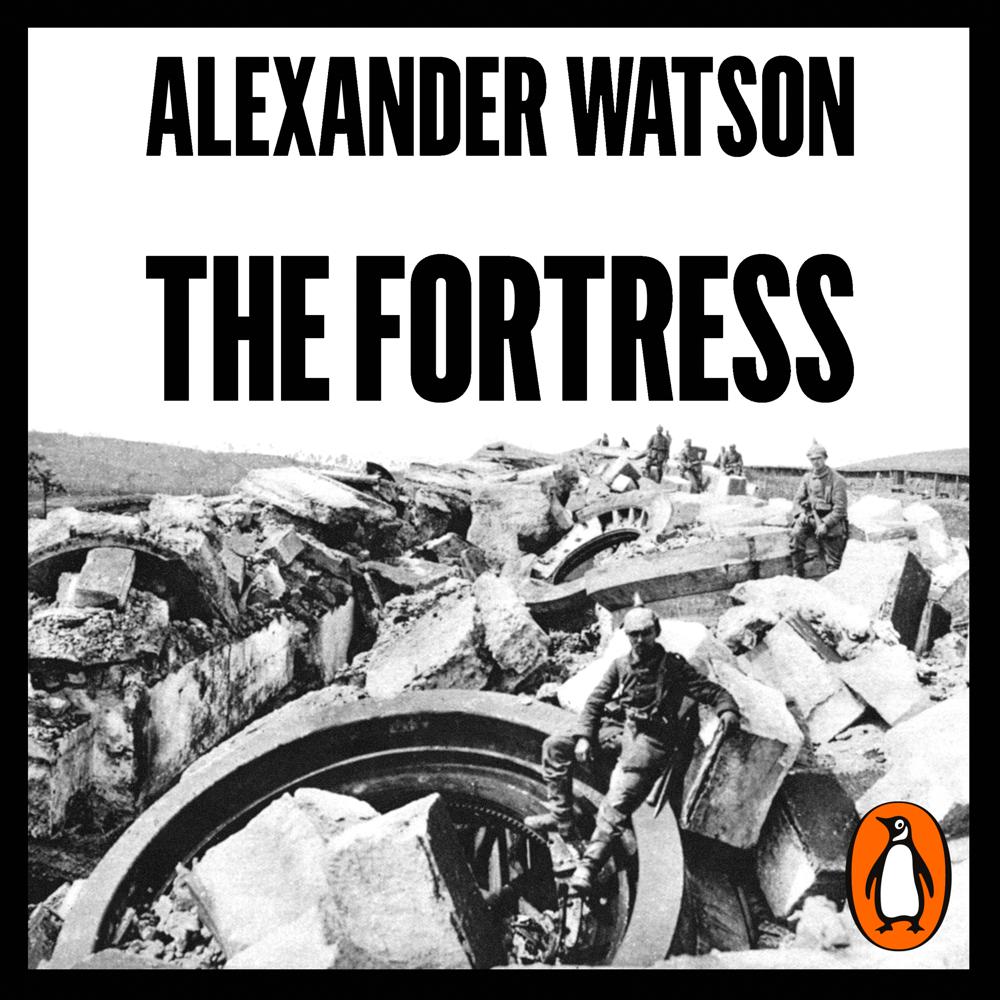 From the prize-winning author of Ring of Steel, a gripping history of the First World War's longest and most terrible siege

In the autumn of 1914 Europe was at war. The battling powers had already suffered casualties on a scale previously unimaginable. On both the Western and Eastern fronts elaborate war plans lay in ruins and had been discarded in favour of desperate improvisation. In the West this resulted in the remorseless world of the trenches; in the East all eyes were focused on the old, beleaguered Austro-Hungarian fortress of Przemysl.

The siege that unfolded at Przemysl was the longest of the whole war. In the defence of the fortress and the struggle to relieve it Austria-Hungary suffered some 800,000 casualties. Almost unknown in the West, this was one of the great turning points of the conflict. If the Russians had broken through they could have invaded Central Europe, but by the time the fortress fell their strength was so sapped they could go no further.

Alexander Watson, prize-winning author of Ring of Steel, has written one of the great epics of the First World War. Comparable to Stalingrad in 1942-3, Przemysl shaped the course of Europe's future. Neither Russians nor Austro-Hungarians ever recovered from their disasters. Using a huge range of sources, Watson brilliantly recreates a world of long-gone empires, broken armies and a cut-off community sliding into chaos. The siege was central to the war itself, but also a chilling harbinger of what would engulf the entire region in the coming decades, as nationalism, anti-semitism and an exterminatory fury took hold.

Brilliantly researched and superbly written ... Pryzemysl offered a bleak preview of what was coming: nationalism, anti-Semitism and a whirlwind of hatred. Grim stuff, but magnificently done.

Gripping ... Watson's book is an impressive telling of a story almost entirely unknown, and it makes clear how much we have yet to learn about the first world war away from the western front.

Marvellous ... Watson uses the fortress city like a jeweller's glass to show how war distorted and transformed the pre-war civilian world ... Watson's splendid book combines great evocative power (and flashes of sharp humour) with the ethical authority of the best history writing.

Alexander Watson tells this story beautifully, giving the reader a vivid sense of the city ... His exposure of the breathtaking incompetence of the Austrian high command is both shocking and hilarious; his wit and keen sense of the ridiculous alternate with his evident compassion in describing this black farce ... This is a hugely enjoyable book that anyone seeking to make sense of the dark side of 20th-century Europe would do well to read.

Superb, revelatory, haunting ... he brings the suffocating, cataclysmic siege burningly alive ... It is excellent history, a marvellously readable, though tragic, story of its time and of how the clock can be made to turn backwards under siege conditions.

The vividly written and well-researched The Fortress is a masterpiece. It deserves to become a classic of military history.

If you read one military history book this year, make it Alexander Watson's The Fortress.