Tower of Nero (The Trials of Apollo Book 5)
Rick Riordan 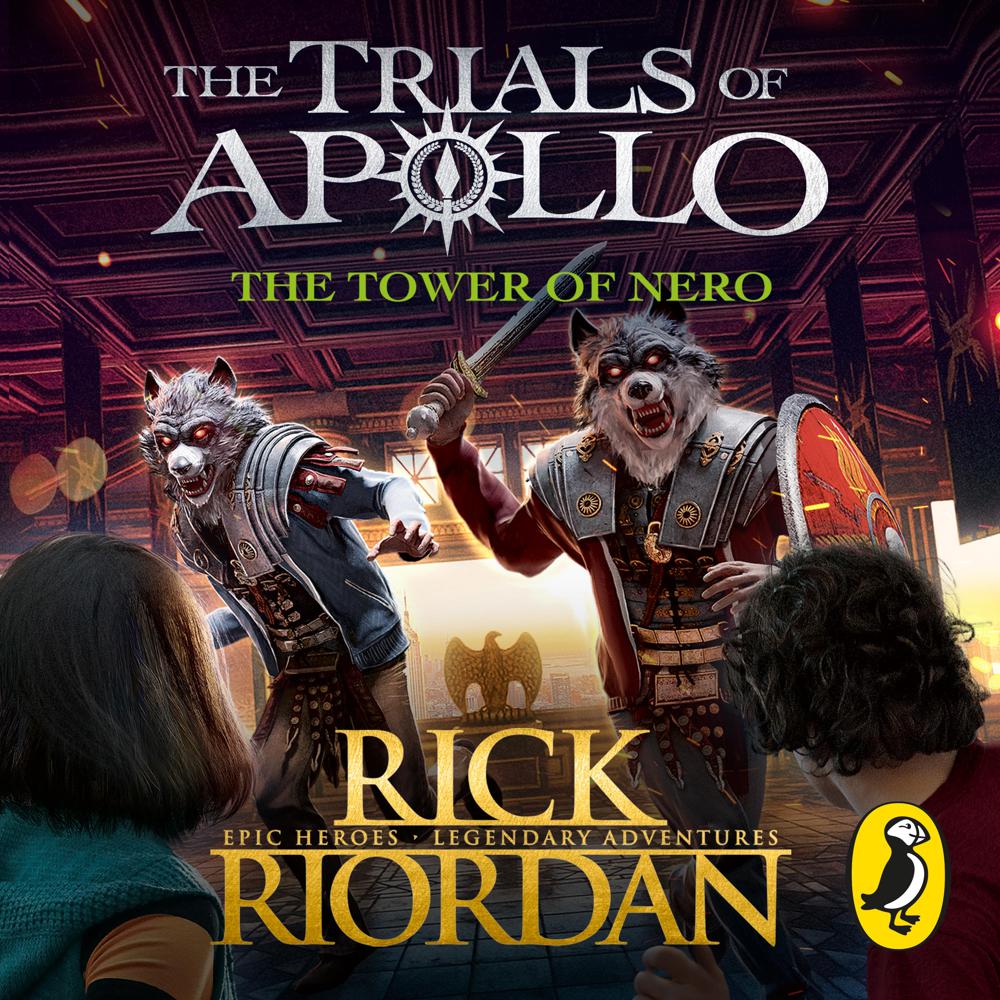 The battle for Camp Jupiter is over. New Rome is safe. Tarquin and his army of the undead have been defeated. Somehow Apollo has made it out alive, with a little bit of help from the Hunters of Artemis.

But though the battle may have been won, the war is far from over.

Now Apollo and Meg must get ready for the final - and, let's face it, probably fatal - adventure. They must face the last emperor, the terrifying Nero, and destroy him once and for all.

Can Apollo find his godly form again? Will Meg be able to face up to her troubled past? Destiny awaits . . .