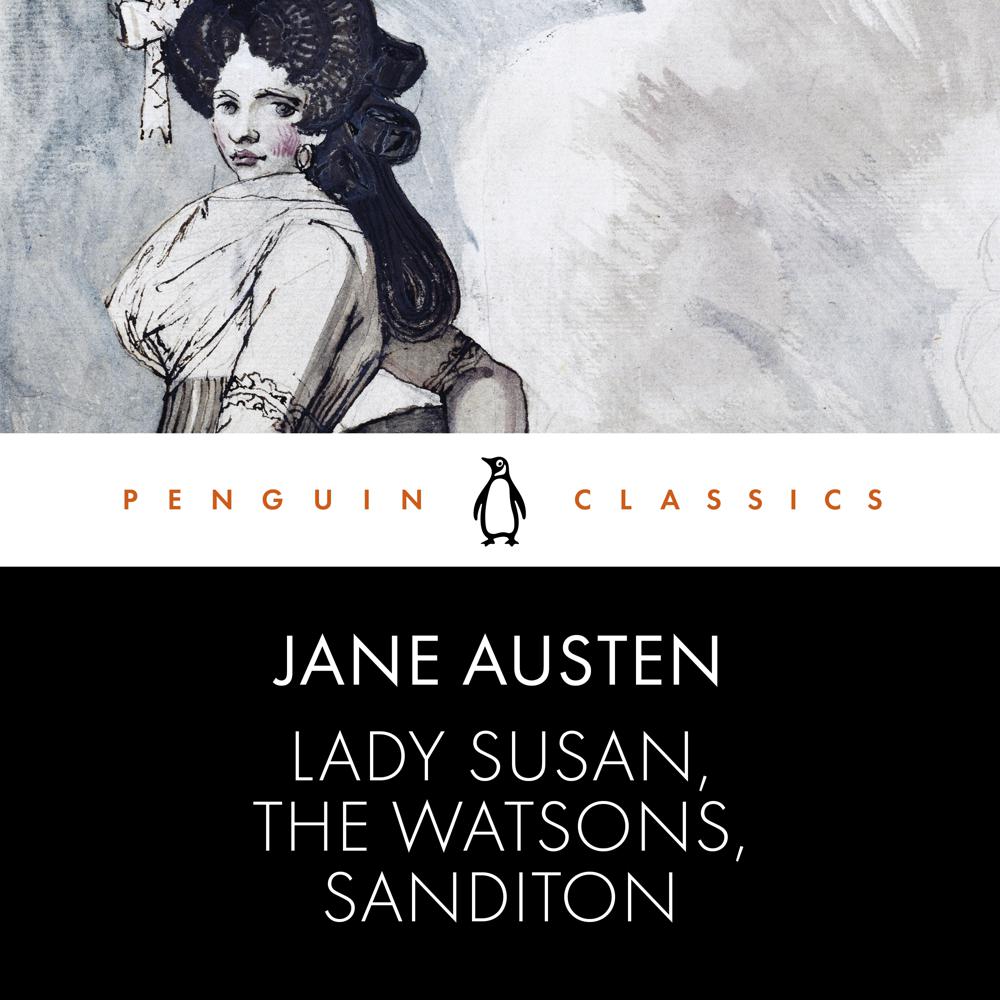 This Penguin Classic is performed by award-winning actress Emilia Fox who is best known for her starring role in the long running BBC drama Silent Witness. She has also won acclaim for her performances in Strangers, Pride and Prejudice and Delicious. This definitive recording includes an Introduction by Margaret Drabble.

These three short works show Austen experimenting with a variety of different literary styles, from melodrama to satire, and exploring a range of social classes and settings. The early epistolary novel Lady Susan depicts an unscrupulous coquette, toying with the affections of several men. In contrast, The Watsons is a delightful fragment, whose spirited heroine Emma Watson finds her marriage opportunities limited by poverty and pride. Written in the last months of Austen's life, the uncompleted novel Sanditon, set in a newly established seaside resort, offers a glorious cast of hypochondriacs and speculators, and shows an author contemplating a the great social upheavals of the Industrial Revolution with a mixture of scepticism and amusement.

Margaret Drabble's introduction examines these three works in the context of Jane Austen's major novels and her life, and discusses the social background of her fiction. This edition features a new chronology.

Jane Austen (1775-1817) was extremely modest about her own genius but has become one of English literature's most famous women writers. Austen began writing at a young age, embarking on what is possibly her best-known work, Pride and Prejudice, at the age of 22. She was also the author of Sense and Sensibility, Persuasion, Northanger Abbey and Mansfield Park.

'In [Sanditon] she exploits her greatest gifts, her management of dialogue and her skill with monologue. The book feels open and modern ... as vigorous and inventive as her earlier work'
Carol Shields