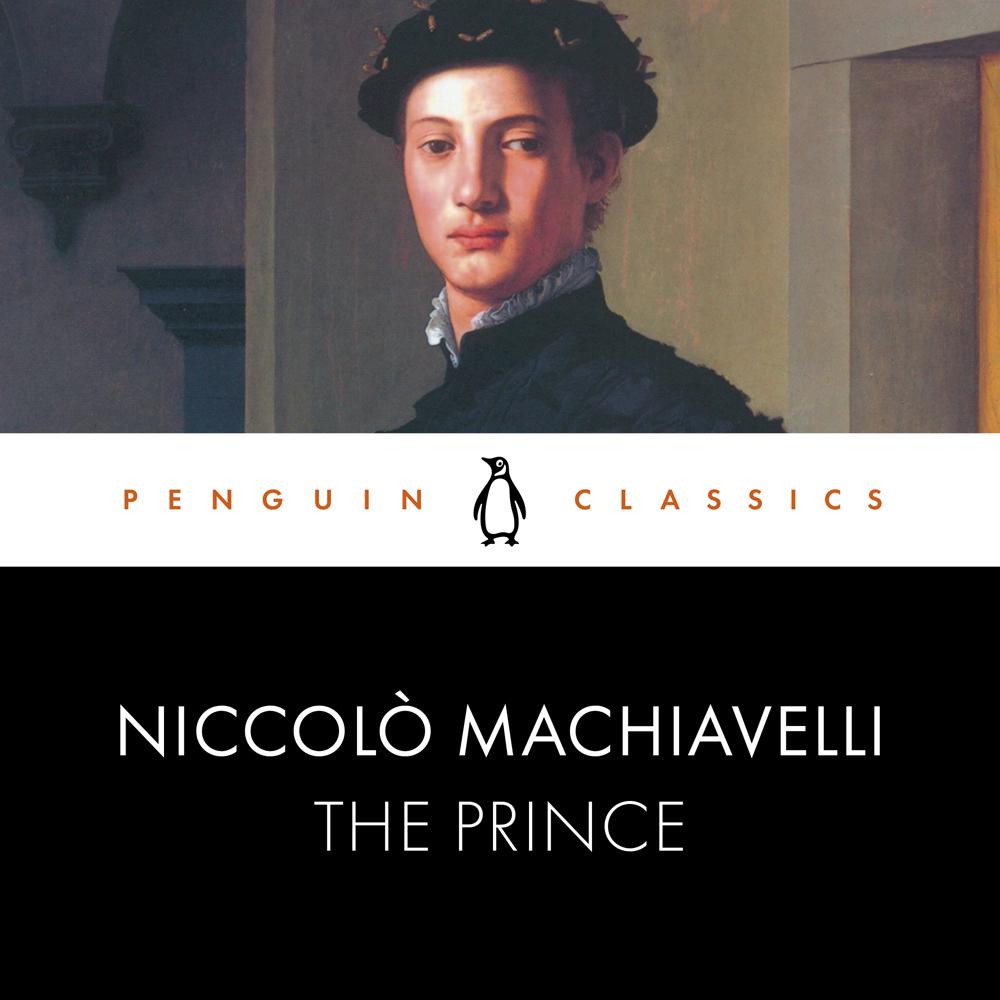 This Penguin Classic is performed by Simon Callow, actor and director, known for his roles in Four Weddings and a Funeral, Shakespeare in Love, and the BBC adaptation of A Christmas Carol.


As a diplomat in turbulent fifteenth-century Florence, Niccolò Machiavelli knew how quickly political fortunes could rise and fall. The Prince, his tough-minded, pragmatic handbook on how power really works, made his name notorious and has remained controversial ever since. How can a leader be strong and decisive, yet still inspire loyalty in his followers? When is it necessary to break the rules? Is it better to be feared than loved? Examining regimes and their rulers the world over and throughout history, from Roman Emperors to renaissance Popes, from Hannibal to Cesare di Borgia, Machievalli answers all these questions in a work of realpolitik that still has shrewd political lessons for today.

Niccolò Machiavelli (1469-1527) was born in Florence, and served the Florentine republic as a secretary and second chancellor, as ambassador and foreign policy-maker. When the Medici family returned to power in 1512 he was suspected of conspiracy, imprisoned and tortured and forced to retire from public life. His most famous work, The Prince, was written in an attempt to gain favour with the Medicis and return to politics.

'A gripping work, and a gripping translation'
Nicholas Lezard, Guardian