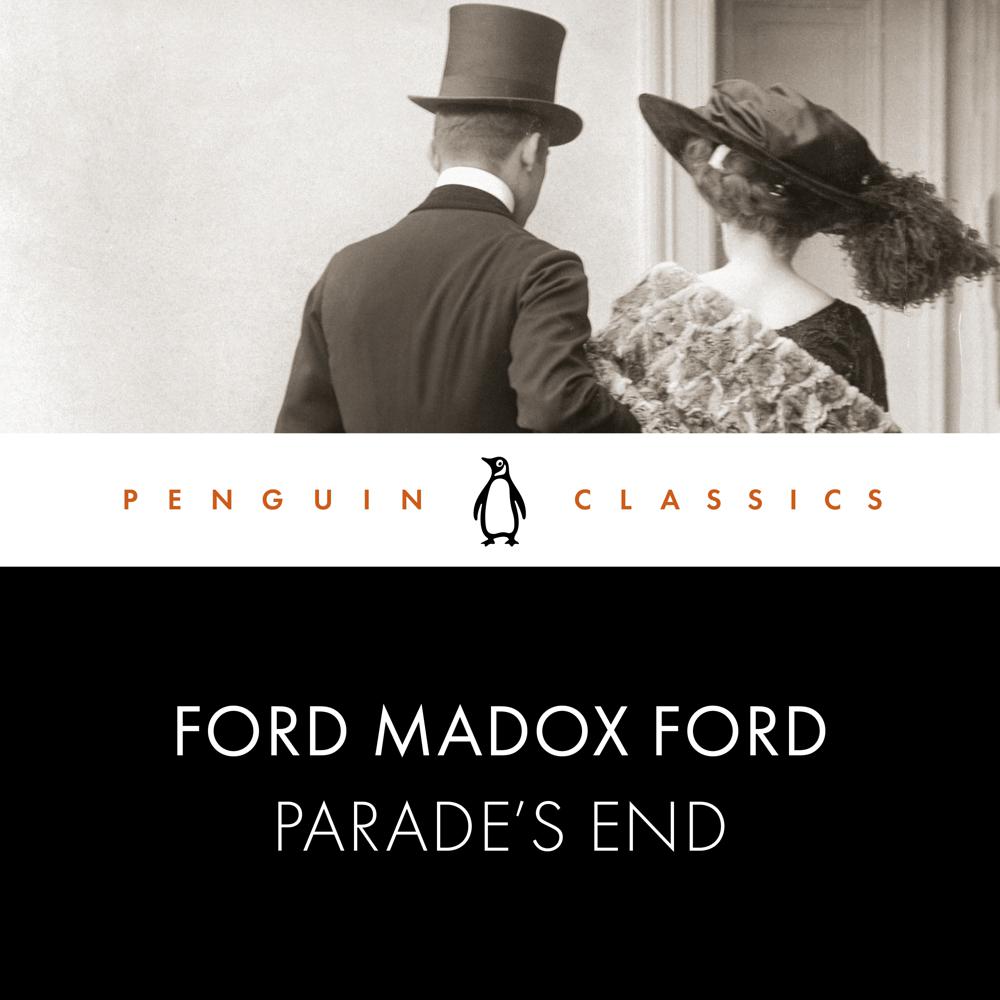 Consisting of four novels - Some Do Not..., No More Parades, A Man Could Stand Up and The Last Post - Parade's End is the story of Christopher Tietjens and his progress from the secure world of Edwardian England into the First World War and beyond. Both a portrait of a love triangle - between Tietjens, his beautiful and reckless wife Sylvia, and the suffragette Valentine - and a depiction of life on the Western Front, Parade's End is one of the greatest fictional works of the twentieth century. Ranging from the drawing rooms of England to the trenches of France, and moving between past and present, it is a haunting exploration of identity, loss and memory.

There are not many English novels which deserve to be called great: Parade's End is one of them

[Ford] was the only Englishman who stood alongside the great 'moderns' - Joyce, Eliot and Pound